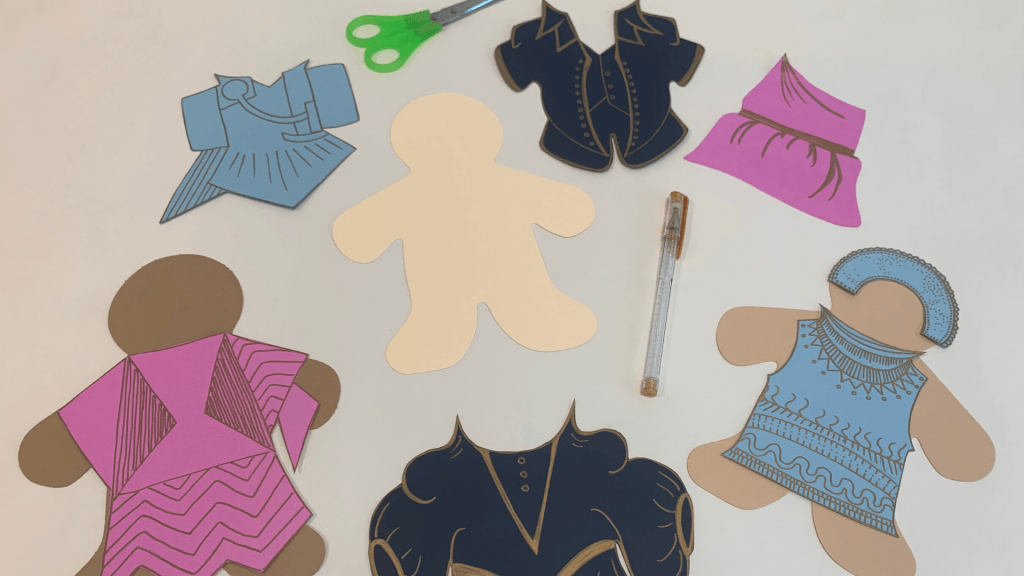 Do you express yourself through what you wear? So do actors, singers, and dancers on stage! What a performer wears is called a costume, and it can often tell audiences about a character’s personality, job, or other interests. In our special exhibition Art of the Stage: Picasso to Hockney, we feature design sketches and costumes from performances and films from the 1800s through today.

In the 1930s, artist Joan Miró designed costumes for a ballet called Jeux d’Enfants (Children’s Games). In this ballet, dancers moved like popular children’s toys, and Miró’s costumes allowed the dancers to also look like these toys. Here’s his design for a costume inspired by a spinning top: 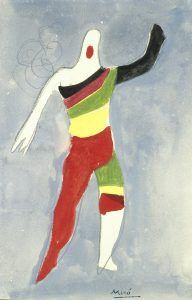 In 1976, artist Robert Indiana created sets and costumes for the American opera The Mother of Us All. This opera is about the Women’s Suffrage Movement, when women across the United States fought for the right to vote. Indiana wanted his costumes to be bright and colorful. He used the sashes worn by suffragettes, who were the women fighting for this right, to identify the characters in the opera. Here is his felt costume for Susan B. Anthony, one of the leaders of this movement: 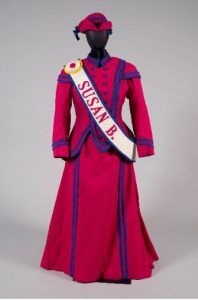 Try creating your own costumes at home! First, decide who your characters are. You might want to use a favorite story or movie for inspiration, or you could write your own original play. Will your characters be astronauts, artists, or animals? Use your imagination! Once you’ve chosen your characters, follow the steps below to create your costumes. Use #MFAfromHome to share your creations with us online!

1. Use a pencil or marker to trace an outline of a body on a piece of paper. Then, carefully cut out the figure using scissors. This will be the person you make your costume for.

2. Use a pencil or marker to trace different types of clothes and accessories on paper, felt, or other fabric. Decide if your character will wear a dress, pants, a hat, shoes, or even a mask. Remember to think about who your character is and how they can express that through their costume.

3. Use scissors to carefully cut out your costume pieces.

4. Dress up your character! You can choose to leave the costume pieces loose so you can mix and match, or to glue them down to turn your paper character into a puppet.

* Extra fun: Create a cast, or group, of characters and use them to act out a story, play, or other performance. Write a script, or directions for the characters to follow, and follow your script to put on a show!

Art of the Stage: Picasso to Hockney is organized by McNay Art Museum (San Antonio, TX)

Robert Indiana, Costume design for Susan B. Anthony in The Mother of Us All, 1966/1976, Cut paper, Collection of the McNay Art Museum, Gift of Robert L. B. Tobin © Morgan Art Foundation/Artists Rights Society (ARS), New York

YOuth activities funded in part by: 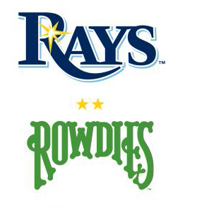