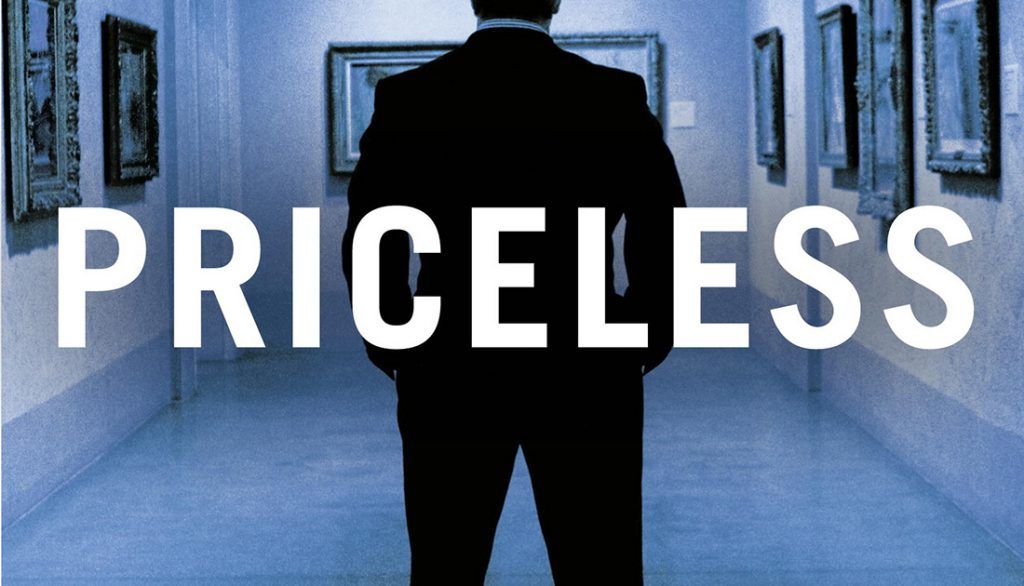 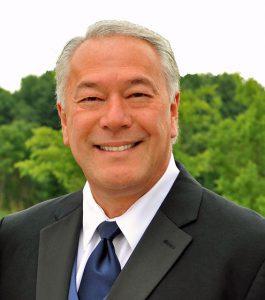 Join Keep St. Pete Lit, a local organization that supports the literary community, for a book club connecting the visual and literary arts.  Each month’s featured book will relate to the MFA’s collection or special exhibitions. The group meets in the Bayview Room and discusses the book of the month.

Robert K. Wittman’s Priceless: How I Went Undercover to Rescue the World’s Stolen Treasures is a riveting account of his quest to protect some of the world’s greatest art and artifacts. Robert K. Wittman will join the conversation via a video call at 7:15 pm on September 8.

The Wall Street Journal called him “a living legend.” The Times of London dubbed him “The most famous art detective in the world.”

Robert Wittman founded the FBI’s National Art Crime Team and served for 20 years as the FBI’s investigative expert in this field. He is responsible for recovering more than $300 million in stolen art and cultural property around the world. Since retiring from the FBI in 2008, he authored the New York Times Best Seller “Priceless-How I Went Undercover to Rescue The World’s Stolen Treasures.” He speaks about his FBI career leading audiences through notorious art heists and incredibly daring undercover recoveries. Audiences will hear the true stories behind the headlines of the FBI’s Real Indiana Jones. It’s a one of a kind “info-tainment” event that would be a perfect fundraising opportunity for your institution. Today, Robert Wittman is president of Robert Wittman Incorporated, the international art recovery, protection, and security firm.

He has presented at more than 100 different venues encompassing everything from large general audiences/museum members to more intimate smaller donor societies. Recently, he spoke at the Naples Museum of Art to a general audience of 600, and at the Smithsonian Institution to a standing room sold out general audience of more than 300. Visit our Speaker Availability Page, to see a short five-minute video presentation at The Worcester Art Museum, in Massachusetts.

Robert K. Wittman joined the FBI as a Special Agent in 1988. As a result of specialized training in art, antiques, jewelry and gem identification, he served as the FBI’s investigative expert involving cultural property crime. During his 20 year FBI career, he recovered more than $300 million worth of stolen art and cultural property.  As a result of his unique experience, he coauthored the FBI Cultural Property Investigative Manual in 2001. In 2005, he created the FBI’s rapid deployment national Art Crime Team (ACT). Recently, Mr. Wittman penned his New York Times bestselling memoir “Priceless: How I Went Undercover to Rescue the World’s Stolen Treasures.” His second book “The Devil’s Diary: Alfred Rosenberg and the Stolen Secrets of the Third Reich” is a worldwide best seller published in 26 languages in 30 countries. Mr. Wittman is now president of Robert Wittman Inc. the firm specializes in consulting in art matters which include expert witness testimony, investigation and collection management.

Free with Museum admission, which is only $5 after 5 pm on Thursdays. 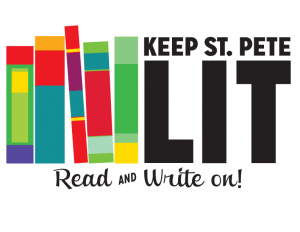 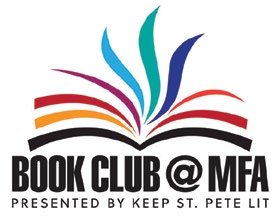