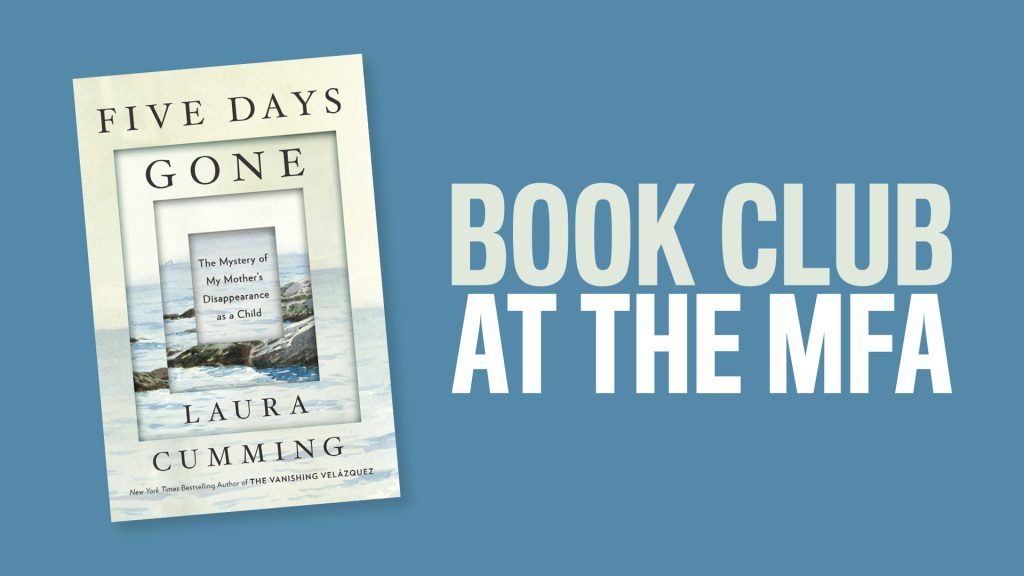 Join Keep St. Pete Lit, a local organization that supports the literary community, for a book club connecting the visual and literary arts. Each month’s featured book will relate to the MFA’s collection or special exhibition.  Free with admission.

In the fall of 1929, when Laura Cumming’s mother was three years old, she was kidnapped from a beach on the Lincolnshire coast of England. When she turned up again in a nearby village several days later, she was found in perfect health and happiness. No one was ever accused of a crime. The incident quickly faded from her memory, and her parents never discussed it. To the contrary, they deliberately hid it from her, and she did not learn of it for half a century.

Free with admission, $10 on Thursdays after 5 pm