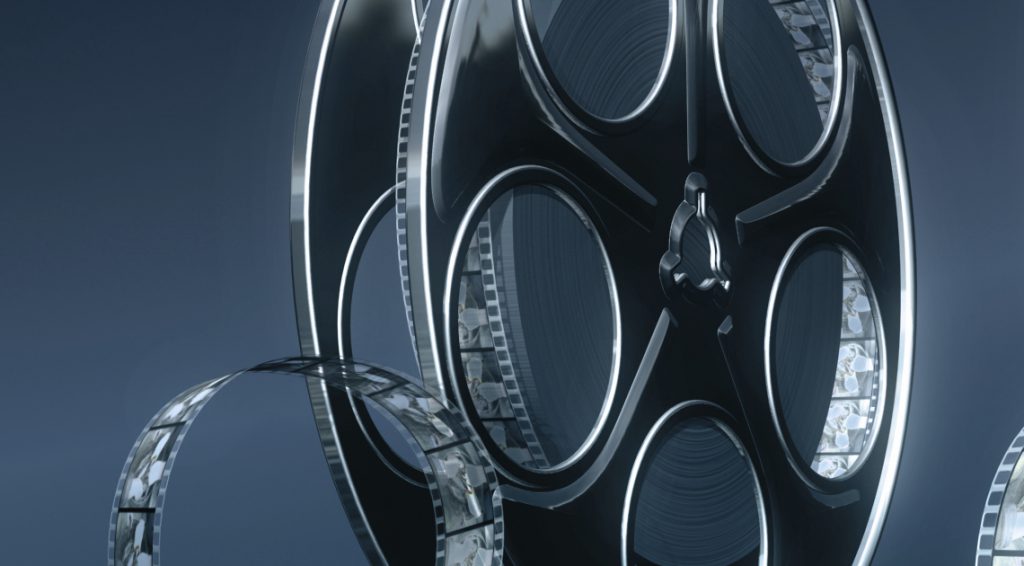 Free with MFA admission, which is only $5 after 5 p.m. on Thursday. Complimentary snacks are available. This summer series spotlights the themes of Shana Moulton: Journeys Out of the Body. This film and post-screening discussion are co-hosted with The Filmme Guild.

This absurdist farce follows the misadventures of two brash young women. Believing the world to be “spoiled,” they embark on a series of pranks in which nothing – food, clothes, men, war – is taken seriously. Daisies is an aesthetically and politically adventurous film, widely considered one of the great works of feminist cinema.