Cinema at the MFA Presents: Kubo and the Two Strings 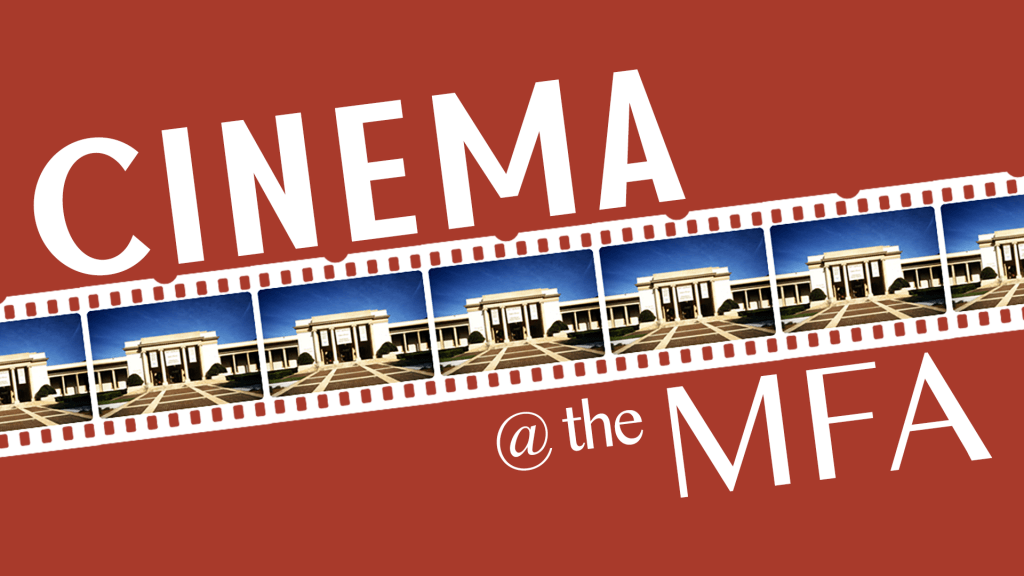 From the studio behind Coraline, Kubo and the Two Strings is a visually stunning, stop-motion animated film about a young origami storyteller, Kubo, who wants to know more about his father, a fallen samurai who died protecting Kubo’s mother from her own father. On a journey filled with magic, conflict, and loss, Kubo must complete the ultimate quest to defeat his mother’s tyrannical family and find the most powerful thing in all of Japan: his father’s invulnerable battle-suit. Featuring the voices of an all-star cast, the 2016 film received two Oscar nominations for Best Animated Feature and Best Visual Effects.

Prior to the feature film is the premiere of Cranes, a short film by local teen filmmaker Alex Archipov, with a brief Q&A afterward. Set entirely in St. Pete, the film follows a young boy dealing with grief who finds hope through folding origami paper cranes.

Origami folding activities — samurai hats and paper cranes – will be included as part of the event. Films are suitable for ages 9 and above; activities are appropriate for ages 3 – 103. 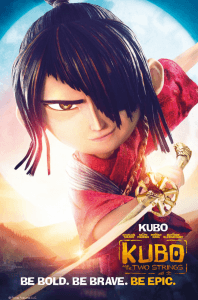