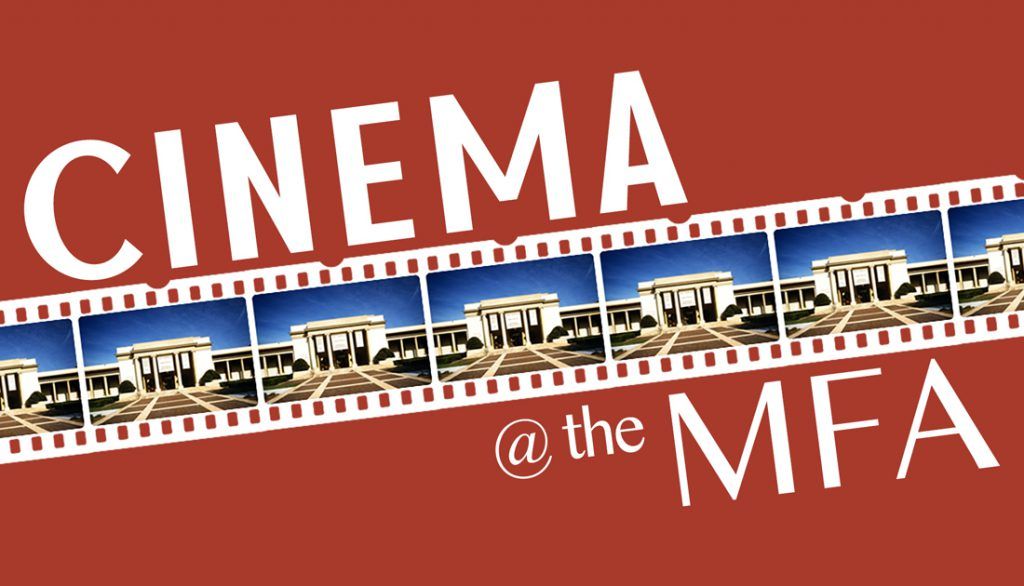 Released in 2017, Loving Vincent is the world’s first, fully-painted animation feature. The film tells us a story of Vincent’s life and last months before his death on July 29, 1890 at age 37 from a self-inflicted gun-shot wound, as retraced by Armand Roulinson, whom sat for several Van Gogh portraits – to serve as a sort of amateur detective. Clad in the same bright yellow blazer forever immortalized on canvas, Armand becomes infatuated with the case, setting out to understand the mystery behind the life and death of history’s most tortured artist. Sensitive and deft in its portrayal of Van Gogh, the film’s w-o-w factor lies in the story of Van Gogh’s life as well as the astonishing artistry of the film’s 65,000 frames, each an oil painting on canvas, using the same technique as Van Gogh, created by a team of more than 100 painters! 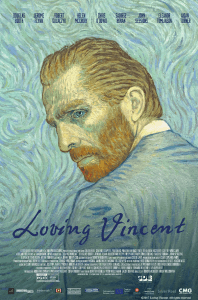