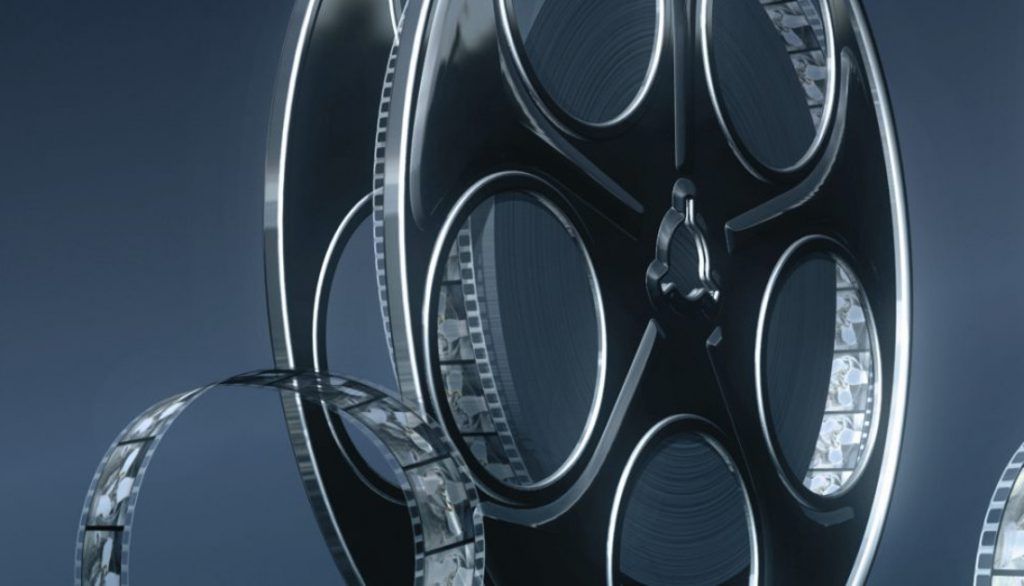 Free with MFA admission, which is only $5 after 5 pm on Thursday. Complimentary snacks are available. This summer series spotlights the themes of Shana Moulton: Journeys Out of the Body. This film and post-screening discussion are co-hosted with The Filmme Guild.

Oscar-winner Julianne Moore gives a breakthrough performance as Carol White, a Los Angeles housewife in the late 1980s who suffers from a debilitating illness. After doctors cannot provide a clear diagnosis, she begins to believe that she has extreme environmental allergies. This profoundly unsettling work functions on multiple levels: as a prescient commentary on self-help culture, as a metaphor for the AIDS crisis, as a drama about class and social estrangement, and as a horror film about what you cannot see. Safe was named the best film of the 1990s in a Village Voice poll of more than 50 critics.

A panel discussion will follow the screening, focusing on the film’s relationship to the MFA’s current exhibition Shana Moulton: Journeys Out of the Body.