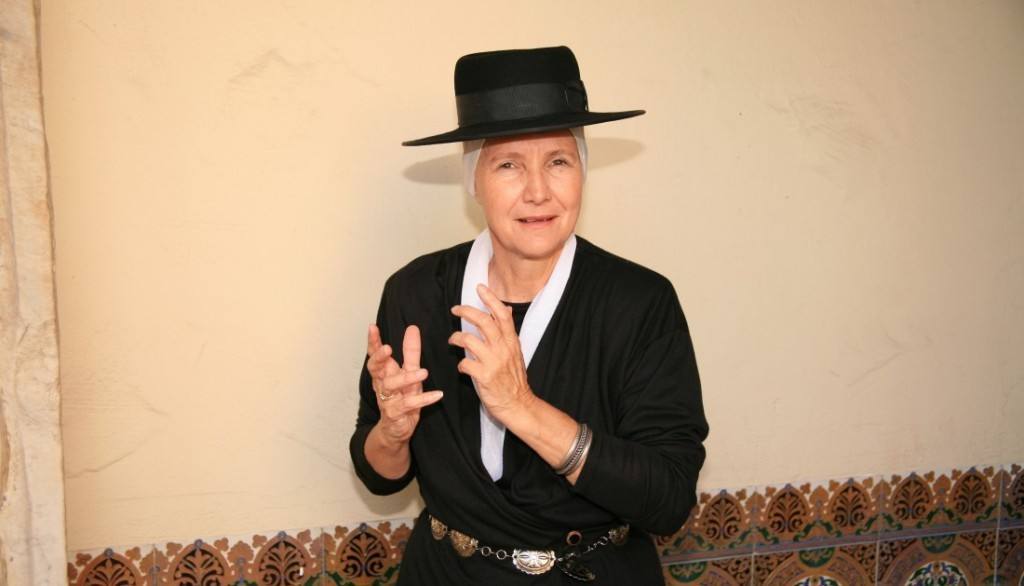 Connect with the arts through monthly performances that give voice and embodiment to the two-dimensional. Nan Colton, the MFA’s ever popular performing artist-in-residence, turns to special exhibitions and the collection for her scripts and 30-minute presentations. Enjoy refreshments at 10 am, her performance at 10:30 am, and a general docent tour at 11:15 am.

This month we feature Blossom to Bare Bones – where Nan delves into the world of Georgia O’Keeffe.  Labeled as one of the most influential artists of the 20th century, Georgia O’Keeffe’s (1887 – 1986) vividly colored landscapes and large representations of flowers are easily recognizable. Her potential as an artist was discovered early, receiving art lessons at her family farm in Sun Prairie, Wisconsin. O’Keeffe found her artistic “voice” and future husband (Alfred Stieglitz) as a result of a series of abstract charcoal drawings during the fall of 1915.

During her marriage to Alfred Stieglitz (an internationally known photographer) Georgia lived and painted in New York while spending summers at his family’s retreat at Lake George, New York . Then in 1929 she discovered New Mexico. It was only in 1949, three years after Alfred’s death, that Georgia was able to make New Mexico her permanent home. The magnificently colored landscapes of the northern New Mexico desert was O’Keeffe’s inspiration for many of her works in oil until the 1970s. Georgia continued to create works of art until two years before her death.

“I’ve been absolutely terrified every moment of my life and I’ve never let it keep me from doing a single thing that I wanted to do.” – Georgia O’Keeffe

March 9: Fairyland Luster
April 13: A Painted Wolf
May 11: A Woman Ahead of Her Time
June 8: In Focus
July 13: Thoroughly Modern Missy
August 10: Blossom to Bare Bones – Delve into the world of Georgia O’Keeffe before she paints the rich and colorful landscapes of the Southwest.
September 14: 1960s Designs & Signs
October 12: Heart of Africa
November 9: Every Mind is a World
December 14: A Master Image-Maker

Second Wednesday of each month.
FREE with Museum admission.