"Women's Work: A Survey of Female Photographers" is on view through September 11, 2022
Today:
Today @ the MFACalendar
Open 10:00 am- 5:00 pm & Café Clementine is closed today.
Get Directions 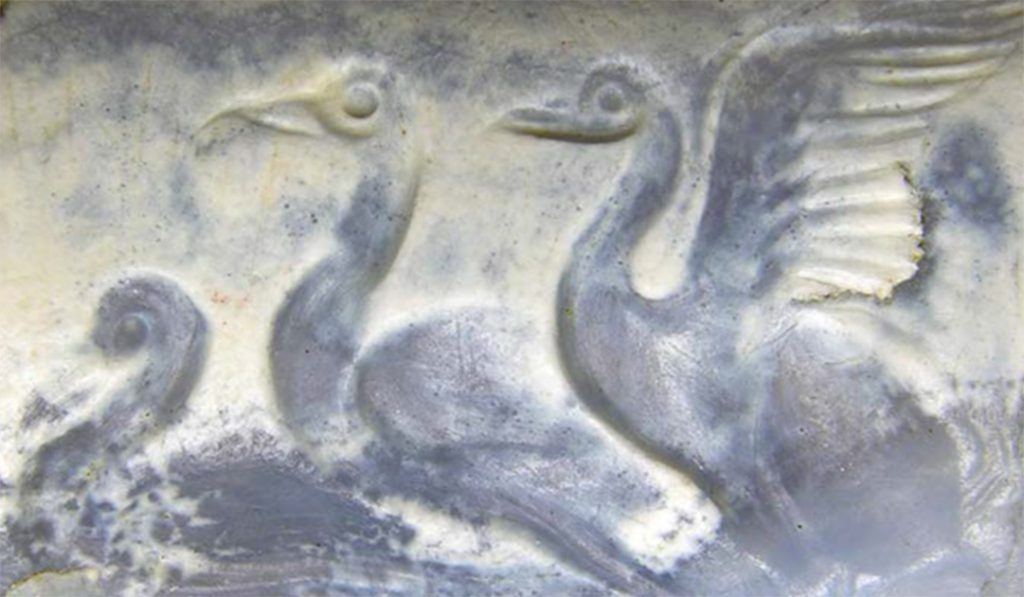 The Fall Collector’s Circle Lecture features Max Bernheimer, International Head of Antiquities at Christie’s. Mr. Bernheimer organizes auctions in this specialized area of Greek, Roman, Etruscan, Egyptian and Near Eastern art and artifacts. He has participated in archaeological excavations at Caesarea in Israel, sponsored jointly by the University of Maryland and Haifa University. He is a specialist in ancient gems and jewelry, having written his M.A. thesis on “Greek Engraved Gems in the Collection of the Harvard University Art Museums.” He is the author of several volumes documenting the collection of Dr. Elie Borowski including, “Ancient Gems from the Borowski Collection (2007)”; “Glories of Ancient Greece (2001),” an exhibition catalogue of ancient Greek vases and jewelry from the collection; “Reflections on Ancient Glass from the Borowski Collection (2002);” and was a contributor to the exhibition catalogue, “Dragons, Monsters and Fabulous Beasts (2004)” at the Bible Lands Museum in Jerusalem.

Great Hall and North Gallery doors open to the public at 6:00pm, with the lecture following at 7:00pm.