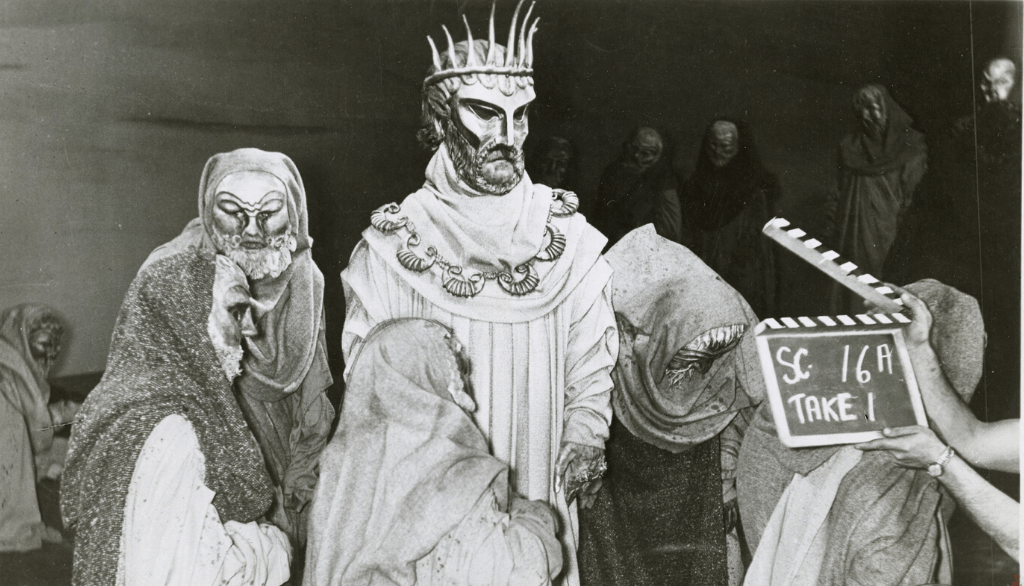 Focusing on ancient Greek art associated with the theater and film stills of plays, this talk brings to life Classical theatrical performances. Plays were hugely popular in ancient Greece, as reflected by vessels and pieces of sculpture showing images of actors and performances, or the Greek god of the theater, Dionysius. A complement to the exhibition Ancient Theater and the Cinema, the talk with be given by Bill Zewadski, who loaned the MFA most of the objects included in the show.

Cost: $10, plus MFA admission; $10 for MFA members; and free for MFA Friends of Decorative Arts members.

Interested in joining Friends of Decorative Arts? Learn about our Support Groups here.