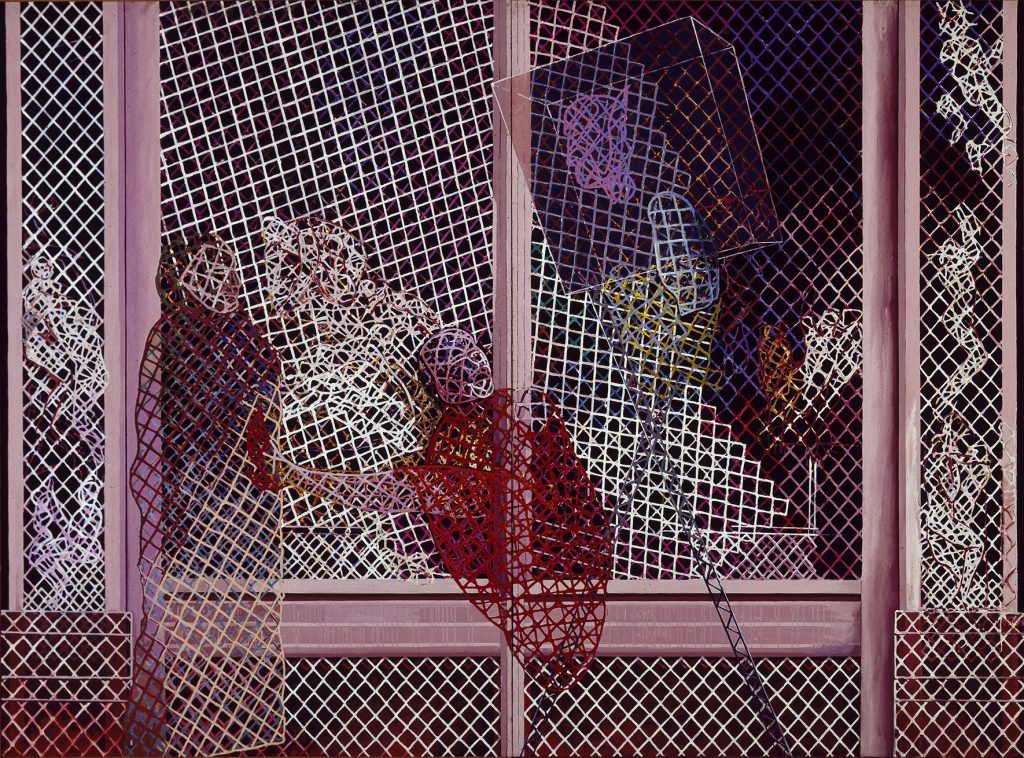 One of Tampa Bay’s best-known artists, Theo Wujcik (1936-2014), spent a decade creating a series drawn from the dark and profound literary classic, Dante’s Inferno. Now, those extraordinary paintings are the theme for Theo Wujcik: Cantos, a special exhibition organized by the Museum of Fine Arts, St. Petersburg. This exhibition celebrates the work of Theo Wujcik (1936–2014), with a focus on the literary references in his work. A fixture of the Ybor City art scene, Wujcik was an accomplished master printer and painter whose expansive practice engaged deeply with art historical tradition and the global contemporary art world.

This exhibition will premiere the Museum’s newest accession of Wujcik’s work, the diptych Gates of Hell (1987), which complements Canto II (1997), also in the collection. Both of these paintings are based on Italian poet Dante Alighieri’s (1265–1321) Inferno, the first part of the epic poem Divine Comedy. Also featured will be selections from the artist’s personal notebooks, collage studies, and a number of select loans. Wujcik began the Cantos series after being inspired by both the French sculptor Auguste Rodin (1840–1917) and Robert Rauschenberg (1925–2008), who created prints based on Dante’s Inferno in the late 1950s.

Born in Detroit, Wujcik came to Florida to work as a master printer at the renowned atelier Graphicstudio in Tampa. There he printed for artists including Ed Ruscha, James Rosenquist, and Richard Anuszkiewicz. From 1970 to 1993 he was a beloved professor at the University of South Florida. Wujcik studied at Tamarind Lithography Workshop in Los Angeles, and did postgraduate studies in lithography at the University of New Mexico.

This exhibition is made possible by Ann and William Edwards and: 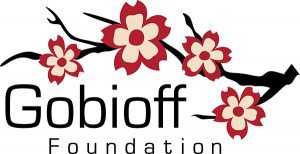