Fashion in the Jazz Age 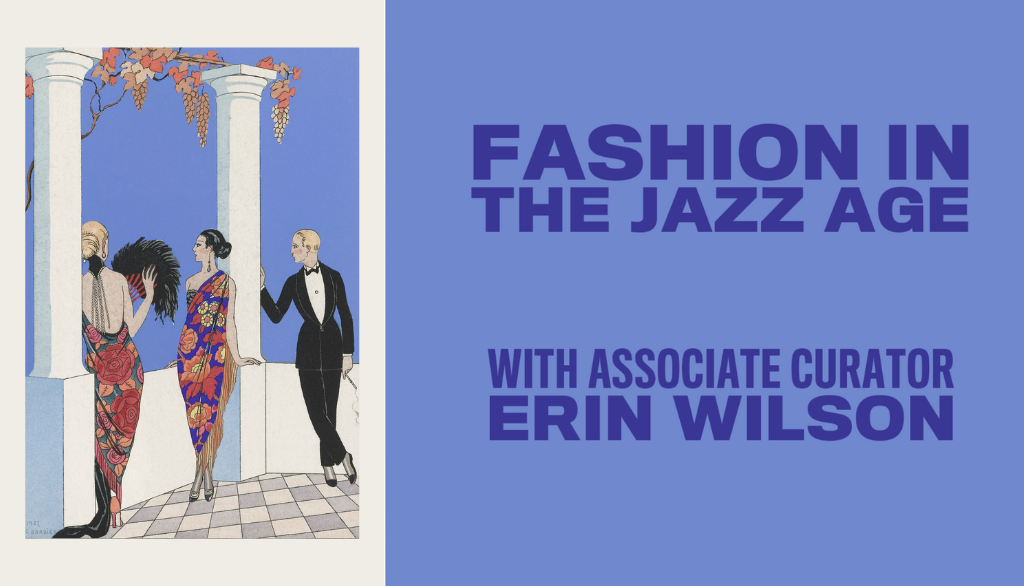 Fashion in the 1920s underwent a series of shifts that forever changed how we dress. Designers such as Gabrielle “Coco” Chanel, Madeline Vionnet, and Paul Poiret created sleeker, less cumbersome styles for women—allowing for greater freedom of movement and the abolishment of the corset. Menswear became sportier, with suits and top hats rejected in favor of sweaters and flat or newsboy caps. Wartime often prompts gender-role shake ups, and this period is no exception. The androgyny of the era’s designs allowed one to experiment through clothing, employing long-held modes of conformity as tools for liberation.

This lecture is free with museum admission. Advance registration suggested.