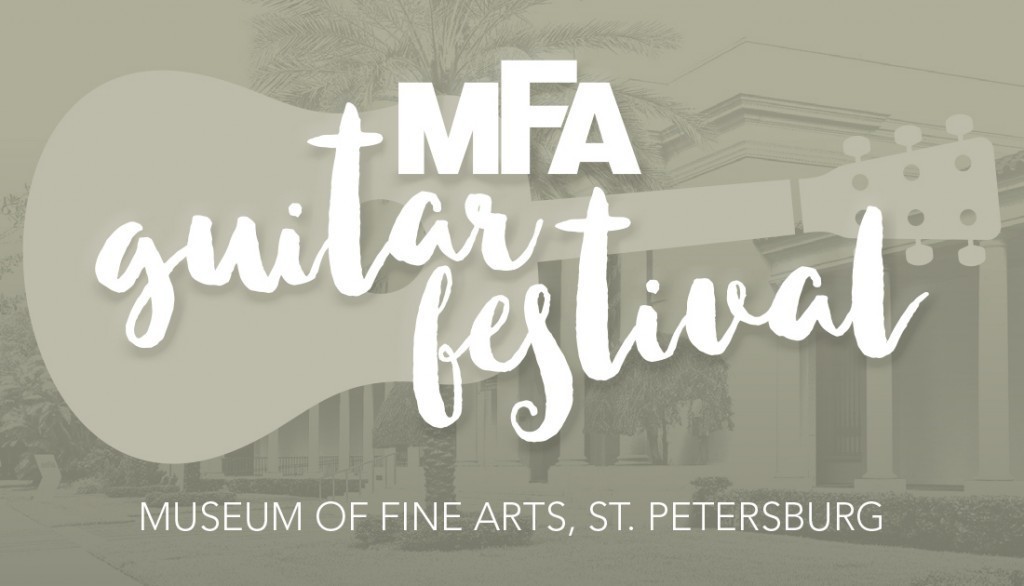 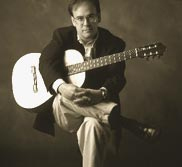 For more than 20 years, Adam Holzman has been at the forefront of a generation of guitarists.  The New York Times has praised his playing as “polished and quite dazzling,” and the Toronto Star has called him “masterful.”  He has performed in musical centers internationally and was one of five American artists to appear in a 2013 concert honoring the great Andrés Segovia at the 92nd Street Y in New York.

Individual concert tickets include Museum admission.  Tickets will be issued on a first-come, first-served basis.  To purchase your ticket today, CLICK HERE.