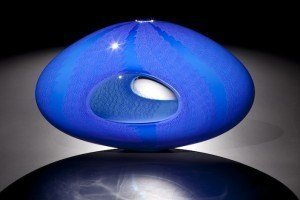 Benjamin Cobb is the Lead Gaffer and Hot Shop Manager at the Museum of Glass in Tacoma and has conducted classes and workshops at the Pilchuck Glass School and the Pittsburgh Glass Center, among many others. His work has been shown across the country and in Europe and has been reproduced in The New Glass Review and American Craft. He notes that his “objects…are abstract, modern interpretations of natural forms.” Mr. Cobb holds his BFA in glass from the Rochester Institute of Technology, School for American Crafts.

Like many Czech glassworkers, Martin Rosol learned his craft in a company school and soon created glass art in his spare time. His works began to sell outside of Czechoslovakia and were exhibited in both Europe and the United States. In 1981, he received the Bavarian State Prize for Glass Sculpture in Munich. He later lived for two years in Austria, before settling in the U.S. His glass sculptures are known for their architectural forms, which receive and contain light.

This event is free with MFA admission. 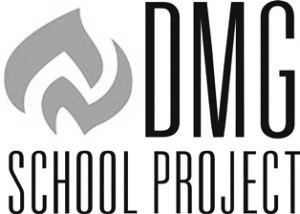