Lecture: on Shana Moulton: Journeys Out of the Body, by the artist 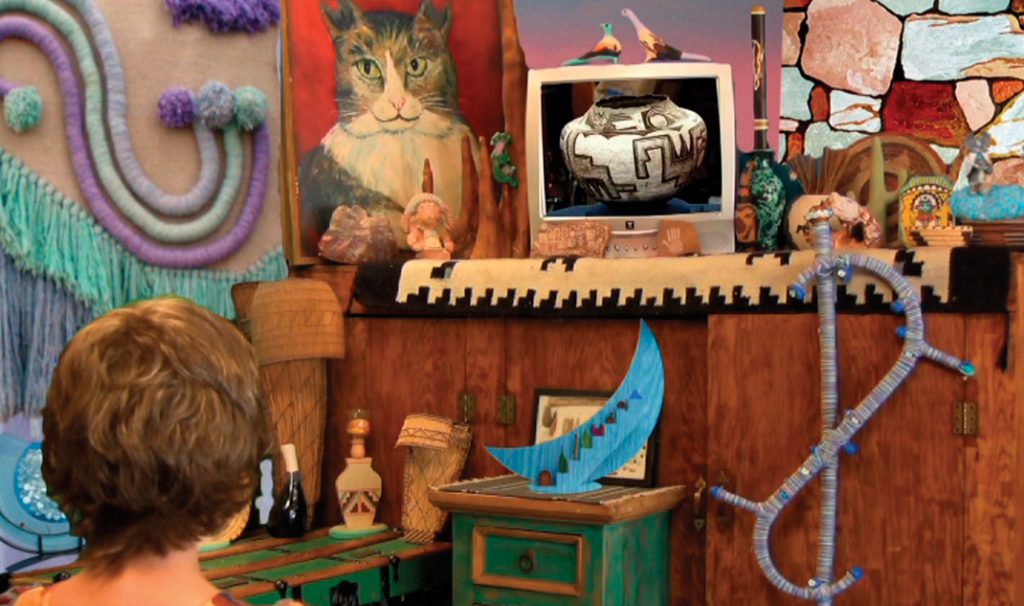 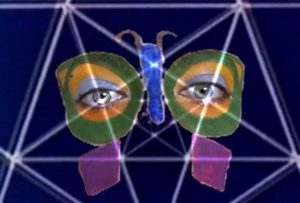 Anyone who has watched Shana Moulton describe her work online knows that she is accessible, relatable, and refreshingly honest. She will discuss her Whispering Pines video series, her performance pieces and operas, and her sculpture and installations. In our age of multimedia, Ms. Moulton has staked out her own territory in the art world and is gaining ever more critical attention. This is her first solo museum exhibition in the United States.

Ms. Moulton has shown her work or performed at the Museum of Modern Art, The New Museum, and The Kitchen in New York; The Andy Warhol Museum in Pittsburgh; the J. Paul Getty Museum and the Los Angeles County Museum of Art; the San Francisco Museum of Modern Art; the Tate Modern in London; and major universities across the country.

Her videos have been selected for many experimental film festivals in the U.S. and abroad, and she was one of five young New York artists invited to participate in a 15-day residency at the Guangdong Times Museum in Guangzhou, China. She used materials from the markets to create new works. Ms. Moulton holds her BA from the University of California, Berkeley, where she studied both anthropology and art, and her MFA from Carnegie Mellon University in Pittsburgh.