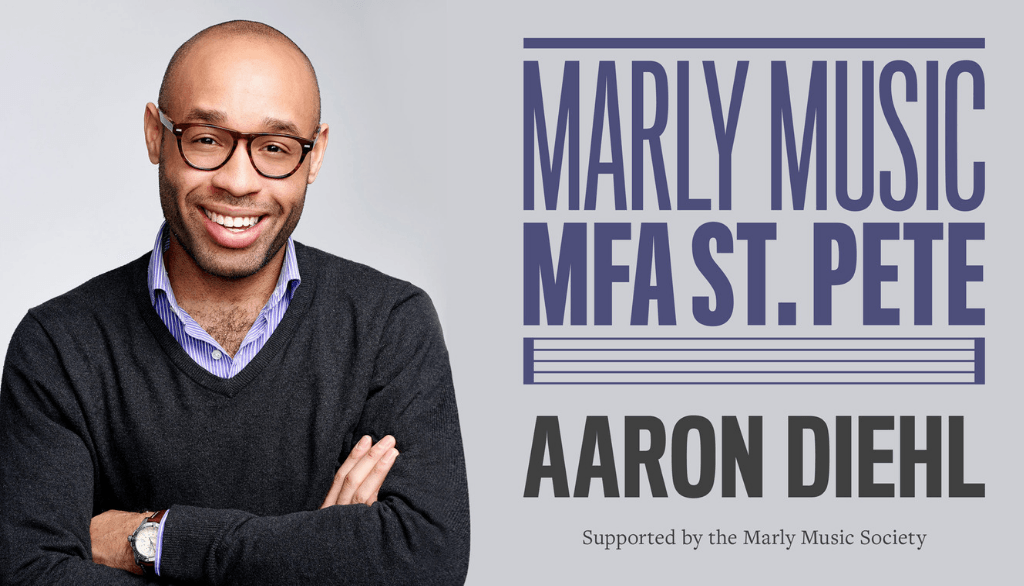 Classically trained, Mr. Diehl fell in love with jazz in his teens and toured with Wynton Marsalis at age 17. Now 32, the Juilliard School graduate is known for his meticulous touch and making music that both nods to and expands on foundations laid by past jazz greats. During his career, he has received rave reviews for his albums and live performances by top critics from the New York Times, Wall Street Journal and Boston Globe.

Diehl served in 2014-2015 as Music Director for Jazz at Lincoln Center’s New Orleans Songbook series, performed in the 2014 New York premiere of Philip Glass’ complete Etudes at the Brooklyn Academy of Music and collaborated with the flamenco guitarist Dani De Moron in Flamenco meets Jazz (produced by Savannah Music Festival and Flamenco Festival). He served as the inaugural Artistic Director of the Catskill Jazz Factory in Tannersville, NY.