Member Preview – Art of the Stage: Picasso to Hockney 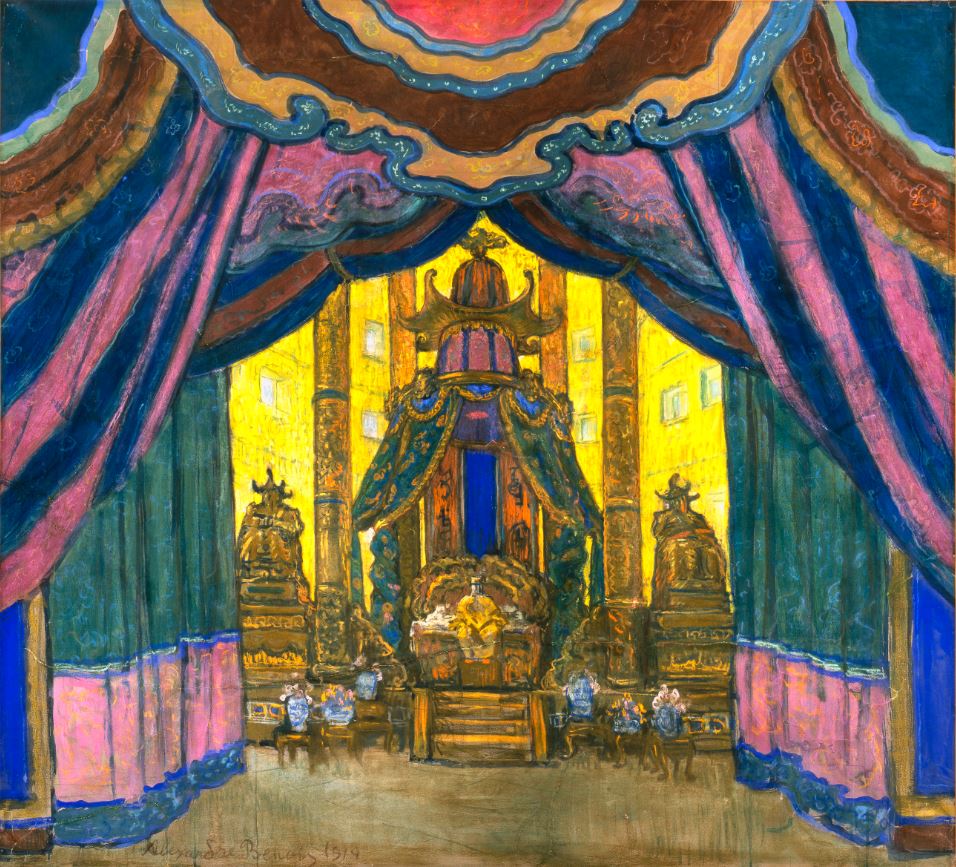 MFA Members are invited to a special preview of Art of the Stage: Picasso to Hockney.

The Tobin Collection of Theatre Arts is noted for its holdings of works by major painters who also designed for the stage, including Henri Matisse, Giorgio de Chirico, Natalia Goncharova, Pablo Picasso, Louise Nevelson, David Hockney, Robert Indiana, and Lesley Dill. The exhibition features over 100 studies for scene, costume, curtain, and program designs, as well as maquettes and costumes by noted artists from the nineteenth century to the present day. From the sumptuous productions of the Ballets Russes, to the riotous spectacle of avant-garde theatre, to Robert Indiana’s Pop vision for an American opera, Art of the Stage seductively reflects the grand history of Western art from the vantage point of the stage.

During the run of this exhibition, the MFA will be collaborating with local and national performing arts organizations, and the museum’s galleries will be animated with dance, music, theater, and opera performances. Art of the Stage: Picasso to Hockney is organized by the McNay Art Museum.

NOT YET A MEMBER?  BECOME A MEMBER TODAY FOR EARLY ACCESS TO EXHIBITIONS.

This MFA exhibition is made possible by Janna & Timothy Ranney, Marianne & Mark Mahaffey, The Bill Edwards Group, The Margaret Acheson Stuart Society, and Penny & Jeff Vinik, with additional support by Dimity & Mark Carlson, Mardie Chapman & Dr. Richard Eliason, State of Florida Division of Cultural Affairs & the Florida Council on Arts and Culture, and Friends of Art of the Stage.

Friends of Art of the Stage: