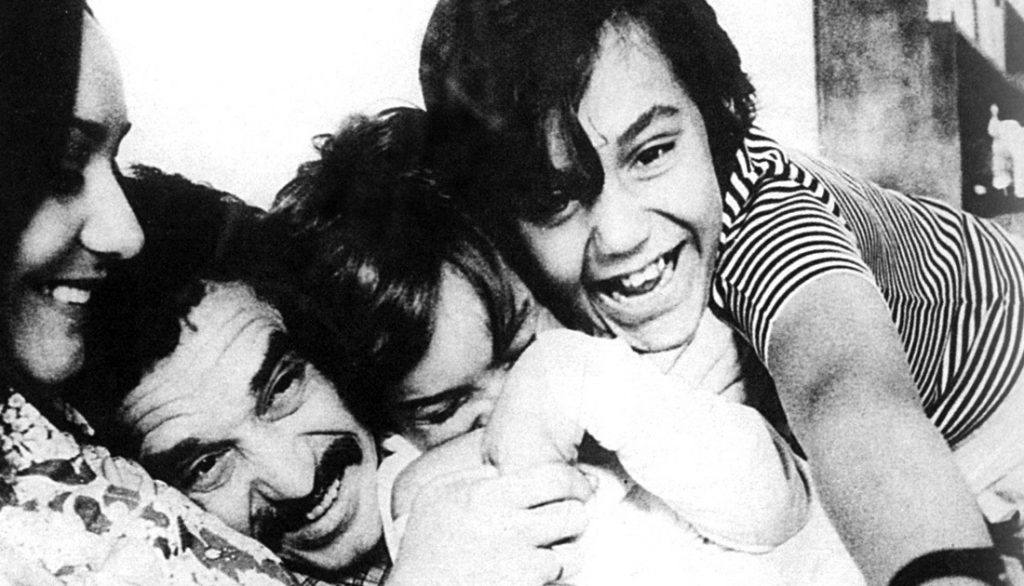 Synopsis (pulled from online source):  A law-school dropout and political journalist who grew up in the poverty and violence of northern Colombia, Gabriel García Márquez became the writer of globally celebrated, critically-acclaimed books including Love in the Time of Cholera and One Hundred Years of Solitude.

Known as “Gabo” to all of Latin America, Gabriel García Márquez’s sensual, “magical” sensibility leads him to the forefront of the political struggles of the 1970s and 1980s—including a pivotal and previously unknown role in negotiations between Cuban leader Fidel Castro and American President Bill Clinton—and into the hearts of readers across the world.

A program of the MFA sponsored by 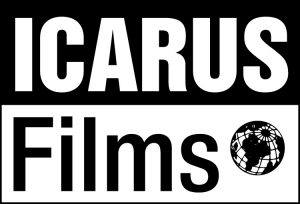