Mornings with the Maestro 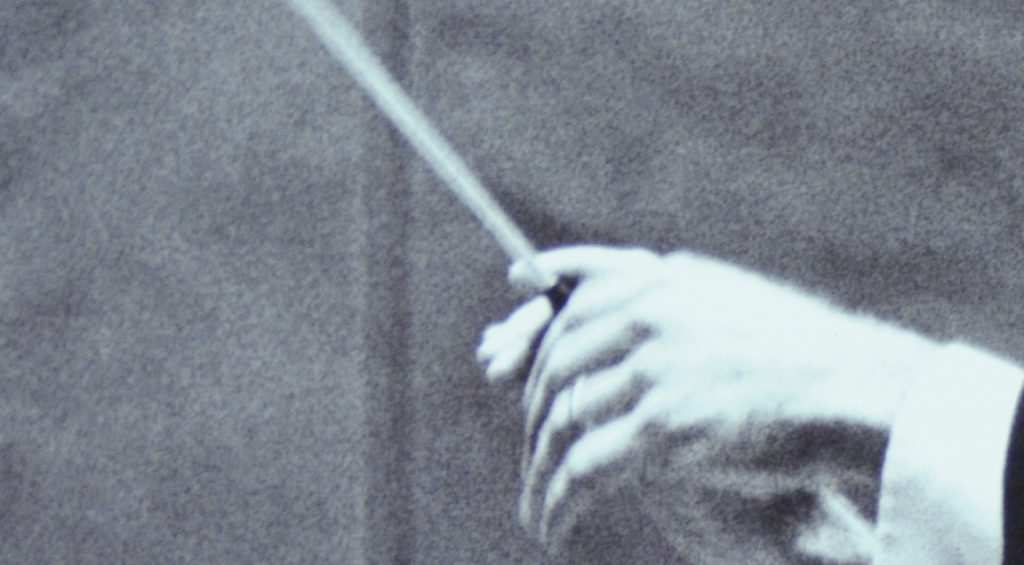 Mornings with the Maestro from the St. Petersburg Opera Company are held at the Museum of Fine Arts and sponsored by Marilyn J. Ward with Maestro Mark Sforzini, Artistic and Executive Director directing.