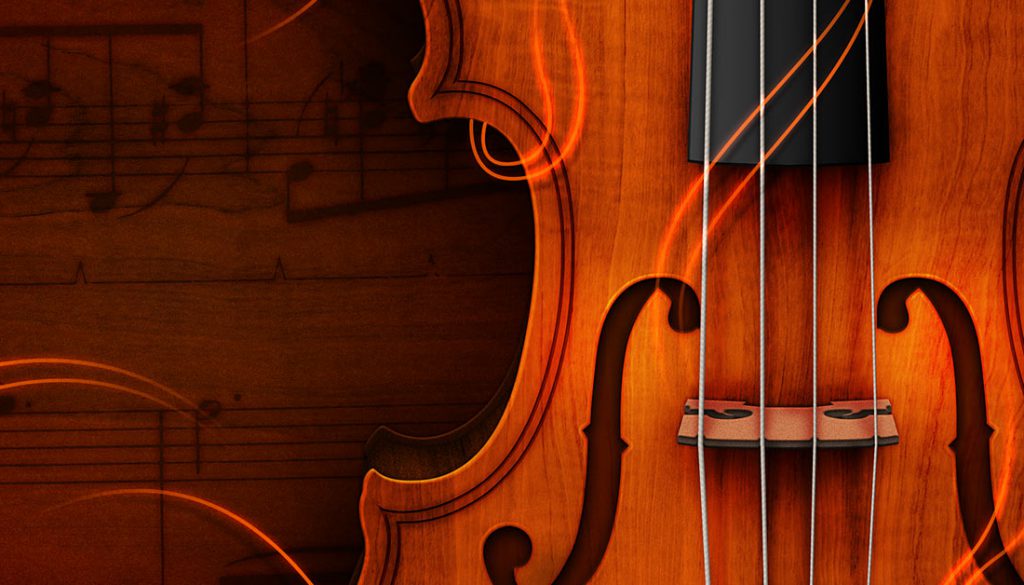 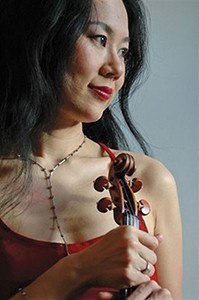 Ayako Yoshida picked up the violin at the age of two and has not stopped since. Critics call her “unforgettable,” “gripping,” “absolutely radiant,” and “a risk-taker.”

Ms. Yoshida made her U.S. concerto debut with the Los Angeles Philharmonic at the Hollywood Bowl, going on to play with London’s Royal Phiharmonic. Her New York concerto debut was at Alice Tully Hall and her New York recital debut at Carnegie’s Weill Recital Hall. She was introduced at the Caramoor International Music Festival by André Previn in 1992 and immediately became an audience favorite.

Among her many other festival appearances are Aspen, Santa Fe, Marlboro, and Salzburg. She has played with the likes of Yo-Yo Ma, Elmar Oliveira, Ani Kavafian, and members of the Guarneri and Emerson String Quartets. Her solo recital at the National Gallery of Art in Washington, D.C. was broadcast on NPR’s Performance Today and received a glowing review in the Washington Post. Other engagements have taken her to Europe, Japan, and Latin America.