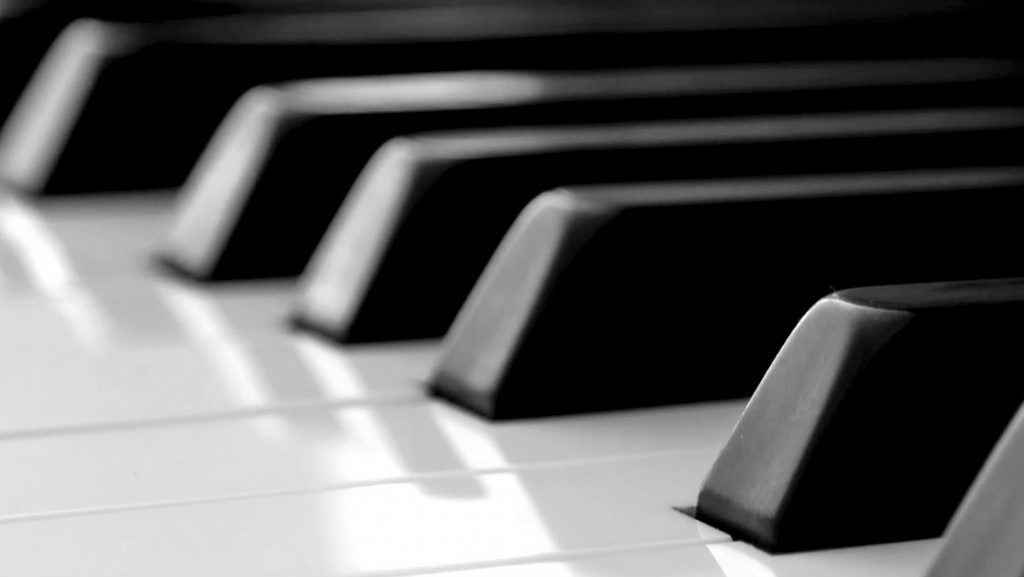 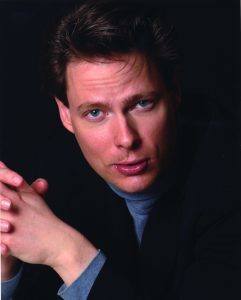 Dr. Christopher Johnson returns “home” for this special Marly Music concert. Though born in New Jersey, he completed early studies in Pinellas County with Angela Baptiste, who coached him on his first competitions. He has more than fulfilled his early promise. He was the first pianist to win the Yamaha Young Performing Artist Award, one of many prizes.

He had his critically acclaimed recital debut at Lincoln Center’s Alice Tully Hall in 1997, followed by eight concerts with the One World Symphony. Since then, he has soloed with a host of ensembles, including the Rochester Philharmonic and the Philharmonic Orchestra of New Jersey. Standing ovations have become standard in his career.

He holds his bachelor’s from The Juilliard School, where he studied with Abbey Simon, and his master’s and doctorate from the Manhattan School of Music, where his teachers were Byron Janis and Marc Silverman. Dr. Johnson teaches piano privately and at the United Nations International School in New York.

Highlights of Dr. Johnson’s performance at the MFA will include the complete Beethoven’s Moonlight Sonata, Gershwin’s Rhapsody in Blue, and Beethoven’s Symphony No. 5  (transcribed in full for piano by Franz Liszt).

Tickets are first-come-first-served. $20 Adults, $10 for students 22 and younger with current ID. Marly Music Society Members pay only $15 per concert.  Admission to the Museum is included in the ticket price.