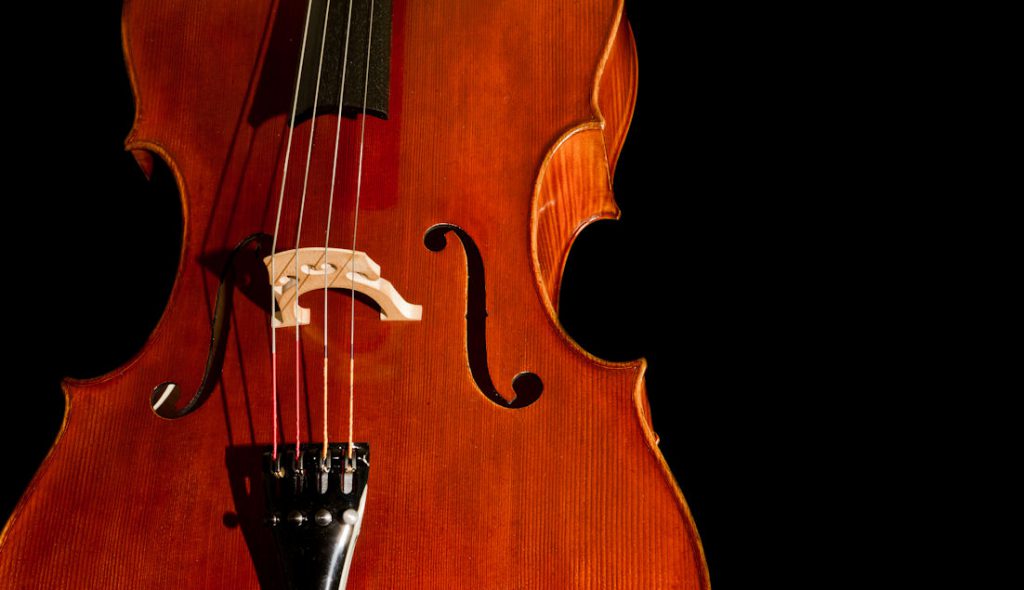 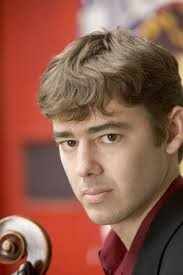 Clancy Newman took to the cello at six and won a gold medal in his first competition at 12. He has added first prizes in the Walter W. Naumburg International Competition, The Juilliard School Cello Competition, the National Federation of Music Clubs Competition, and the Astral Artists National Auditions. He has also received an Avery Fisher Career Grant.

Joshua Kossman wrote in the San Francisco Chronicle that “Newman’s technical mastery proved entirely dazzling,” and David Patrick Stearns raved in the Philadelphia Inquirer that “Newman…seems to be in a class of his own.”

Mr. Newman has performed as a soloist across our country and in Canada, Europe, Asia, and Australia. He has been featured on NPR’s Performance Today and on A&E’s Breakfast with the Arts. He is in high demand as a chamber musician and has toured with “Musicians from Marlboro.”

Composition is another passion. He wrote his first piece for solo cello at seven and has since expanded both the cello and chamber music repertoire. He premiered his Sonata for Cello and Piano in Carnegie’s Weill Recital Hall and frequently plays his own works in concert. His compositions have received star billing in the Chamber Music Society of Lincoln Center’s “Double Exposure” series and in the Chicago Chamber Musicians’ “Freshly Scored” series. He holds his MM from The Juilliard School and his BA in English from Columbia University. 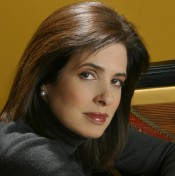 Pianist Noreen Cassidy-Polera, his accompanist, is one of the most respected collaborative musicians of her generation. She has performed at Lincoln Center’s Alice Tully Hall, Weill Recital Hall, and the 92nd Street Y in New York and the Kennedy Center in Washington, D.C. She has accompanied Yo-Yo Ma, Leonard Rose, and Scott Kluksdahl. She won the Eighth International Tchaikovsky Competition Accompanying Prize in Moscow and holds both her Bachelor and Master of Music from The Juilliard School.

Music in the Marly Spring 2016 Schedule: