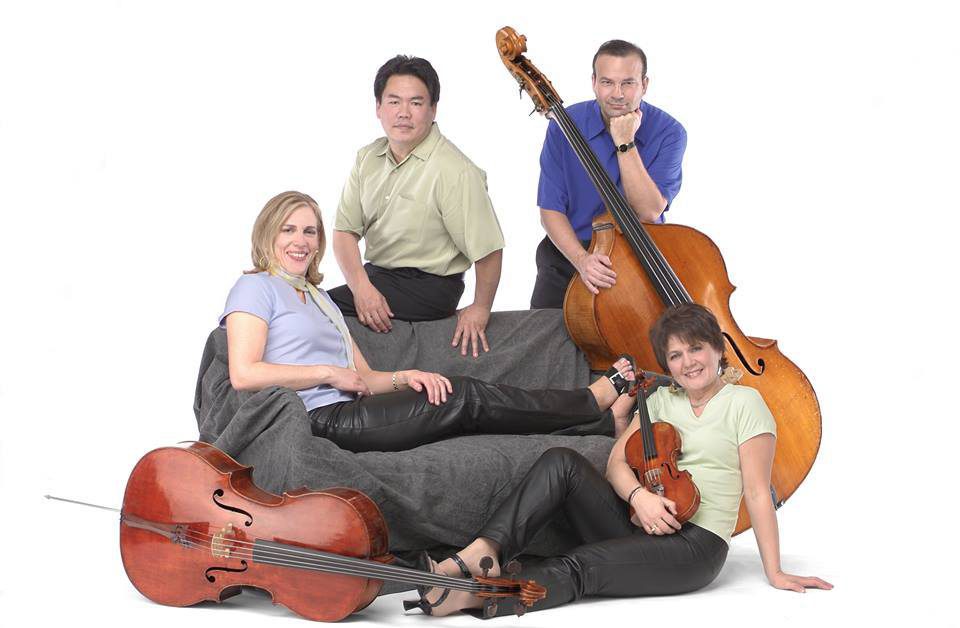 The Merling Trio—violinist Renata Artman Knific, cellist Bruce Uchimura, and pianist Susan Wiersma Uchimura—is one of our premier chamber music ensembles. The Cleveland Plain Dealer wrote that “the players shaped a grand interpretation, fluent in rhythm and rich in romantic feeling,” and London’s Musical Opinion declared that the artists “made a powerful impression, with unabashed romanticism and finesse.”

The Trio tours extensively, both in the United States and abroad, and made a New York debut at Carnegie’s Weill Recital Hall in 1993. These gifted musicians have been heard widely on both television and radio and have released a number of critically-acclaimed CDs. Their most recent, postcards in e, spotlights works by Shostakovich and Dvořák.

Several contemporary composers have written works for the Trio. In 1998, they returned to Carnegie Hall for a sold-out performance of a new piece by Terry Winter-Owens and played the complete piano trios of C. Curtis-Smith in a gala concert at the 2010 Gilmore International Keyboard Festival.

In residence at Western Michigan University, the Merling Trio takes its name from the Danish violin maker Paul Merling. Ms. Knific’s violin, fashioned by Vincenzo Postiglione in Naples, Italy, dates from 1898, and Mr. Uchimura’s cello was made by Enrico Marchetti in Turin, Italy, in 1899.

Bassist Tom Knific will join the Trio for a performance of Schubert’s Piano Quintet in A Major (the “Trout Quintet”). He has performed as the principal bassist with orchestras and chamber ensembles in the United States and Europe and is Director of Jazz Studies at Western Michigan University.