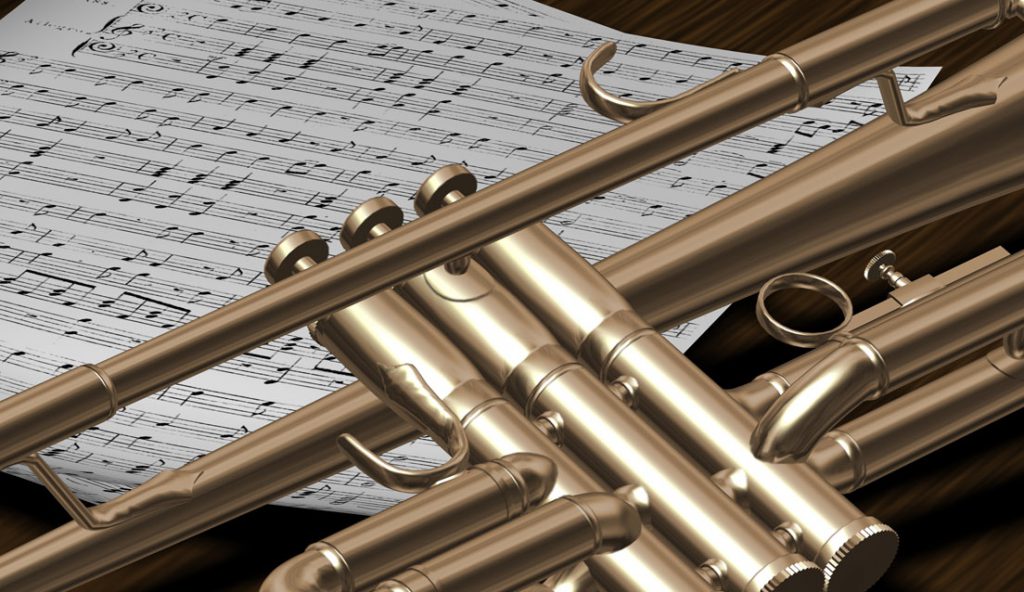 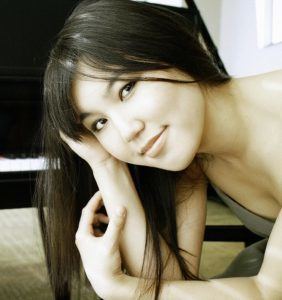 Rachel Kudo has been hailed for her “stunning virtuosity” and “miracle of flawless technique and expressive versatility.” She made her orchestral debut with the Chicago and Fort Worth Symphonies at 16 and has since concertized around the globe. Highlights include recitals at the Salle Cortot in Paris, Chopin’s birth house in Żelazowa Wola in Poland and the Royal Castle in Warsaw, the Musikverein in Vienna, and the Tel Aviv Museum of Art in Israel.

In addition, Ms. Kudo was the consecutive winner of two Gina Bachauer International Piano Competitions, was named a Gilmore Young Artist, and was invited twice to participate in Carnegie Hall’s Professional Training Workshops, culminating in performances at that prestigious venue. She was drawn to the keyboard at four and has since studied at Juilliard with Joseph Kalichstein, at the Mannes College of Music with Richard Goode, and at Stony Brook University with Gilbert Kalish. 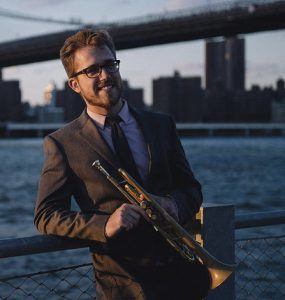 A virtuoso trumpeter, pianist, and composer/arranger, Brandon Ridenour joined the Canadian Brass at 16 and for seven years played around the world and recorded 10 albums with this important ensemble. He has been a soloist with the National Symphony, the Los Angeles Philharmonic, and the Indianapolis and Edmonton Symphonies and has played with the New York Philharmonic and the Royal Scottish National Orchestra, among many others. He recently appeared with Sting and James Taylor in a performance of Penny Lane at Carnegie Hall.

Mr. Ridenour is the winner of the 2006 International Trumpet Guild solo competition and a recipient of the Morton Gould ASCAP Young Composer Award. He has recorded three solo CDs. His latest, Fantasies and Fairy Tales, features his own arrangements for trumpet and piano. He holds his degree from Juilliard.