Music in the Marly: The Florida Orchestra Brass Quintet 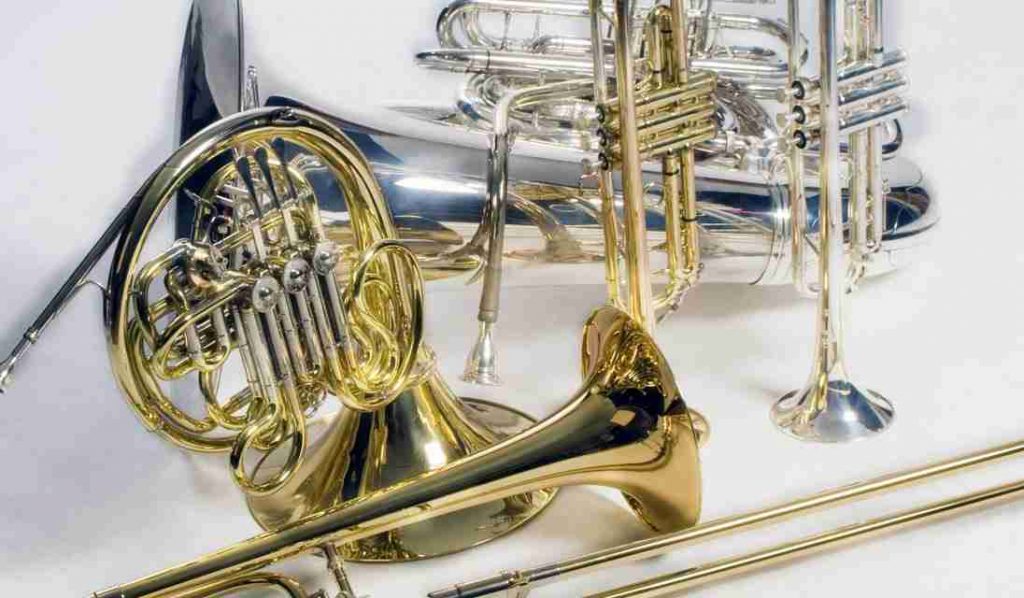 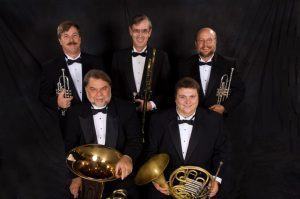 This quintet has won over audiences for more than 35 years. These talented musicians—trumpets Robert Smith and Kenneth Brown, horn Andrew Karr, trombone Dwight Decker, and tuba William Mickelsen—are veteran members of The Florida Orchestra and have enriched our cultural life in countless ways.

Kenneth Brown, Assistant Principal Trumpet, became a member of The Florida Orchestra in 1996. He has also performed with the Grand Rapids, the South Bend, the West Coast, and the American Wind symphonies. He freelances throughout the Tampa Bay area and holds his Bachelor of Music from the University of South Florida.

Andrew Karr, Assistant Principal Horn, has played with The Florida Orchestra since 2008. He has also been Principal Horn of the Shanghai Philharmonic and the Shanghai Broadcasting Symphony. He has served as acting principal horn of the Sarasota Orchestra and a member of the New World Symphony in Miami. He has performed as a soloist or principal horn in more than 20 countries on four continents and has even worked with music students in Iraq and Afghanistan. He holds his music degree from the Curtis Institute of Music.

Dwight Decker, Principal Trombone, is a founding member of The Florida Orchestra Brass Quintet and has played with the Orchestra since 1973. He has also been principal trombone with the Civic Orchestra of Chicago and at the Shenandoah Music Festival. He received his Bachelor of Music from Wheaton College in Illinois, where he, too, studied with brass players from the Chicago Symphony. He has been an adjunct instructor at the University of South Florida, the University of Tampa, and St. Leo University.

William Michelsen, Principal Tuba, has been with The Florida Orchestra since 1979 and was one of the early members of the Brass Quintet. He earned his Bachelor of Music from the University of North Colorado and his Master of Music from Yale University. He has performed with many ensembles during his career and has taught throughout the area.