The MFA will be closed on Thanksgiving Day! We will reopen on Friday, November 26.
Today:
Today @ the MFACalendar
Closed
Get Directions 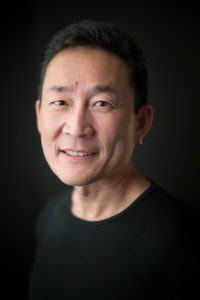 Standby admission at event for cancellations only.

Mr. Chiang began his career as a stop motion animator on the TV series Pee Wee’s Playhouse.  After attending UCLA Film School, he became a commercial TV Director for Rhythm and Hues, Robert Abel and Associates, and Digital Productions.  As Creative Director for George Lucas’s Industrial Light and Magic, he served as Visual Effects Art Director on films such as Terminator 2, Ghost, The Mask, Forrest Gump, and Death Becomes Her.  Chiang has earned numerous awards including an Academy Award, two BAFTA Awards, and a Clio Award for design excellence.