Parrish Lecture: Our America: The Latino Presence in American Art 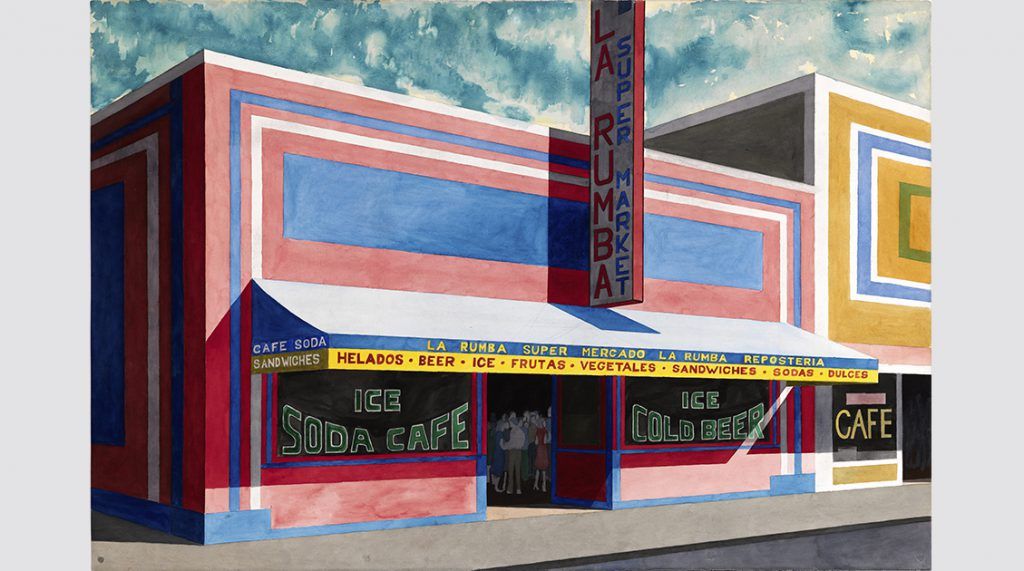 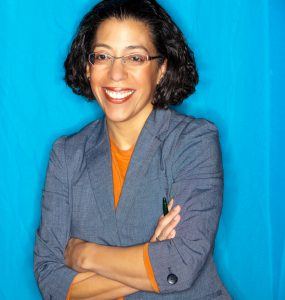 The Wayne W. & Frances Knight Parrish Lecture on Our America: The Latino Presence in American Art  will be given by Curator of Latino art from the Smithsonian American Art Museum Dr. E. Carmen Ramos.

E. Carmen Ramos joined the Smithsonian American Art Museum staff as curator of Latino art in October 2010. Ramos is responsible for acquiring artworks for the museum’s permanent collection and producing a major exhibition and catalogue based Our America. Her research interests include modern and contemporary Latino, Latin American, and African American art. Ramos organized the exhibition Our America: The Latino Presence in American Art, which was on view in Washington, D.C. from October 25, 2013 through March 2, 2014 before starting a multi-city U.S. tour. This exhibition will be at the MFA from October 27, 2016 through January 22, 2017.  She’s currently working on an exhibition about Rufino Tamayo for 2017 entitled Tamayo: The New York Years which will explore the influences between this major Mexican modernist and the American art world.

The lecture is free with Museum admission and there will be limited seating. Complimentary valet will be available. The lecture is followed by a reception in the Membership Garden.

“Our America: The Latino Presence in American Art” is organized by the Smithsonian American Art Museum. Generous support for the exhibition has been provided by Altria Group, the Honorable Aida M. Alvarez; Judah Best, The James F. Dicke Family Endowment, Sheila Duignan and Mike Wilkins, Tania and Tom Evans, Friends of the National Museum of the American Latino, The Michael A. and the Honorable Marilyn Logsdon Mennello Endowment, Henry R. Muñoz III, Wells Fargo and Zions Bank. Additional significant support was provided by The Latino Initiatives Pool, administered by the Smithsonian Latino Center. Support for “Treasures to Go,” the museum’s traveling exhibition program, comes from The C.F. Foundation, Atlanta.