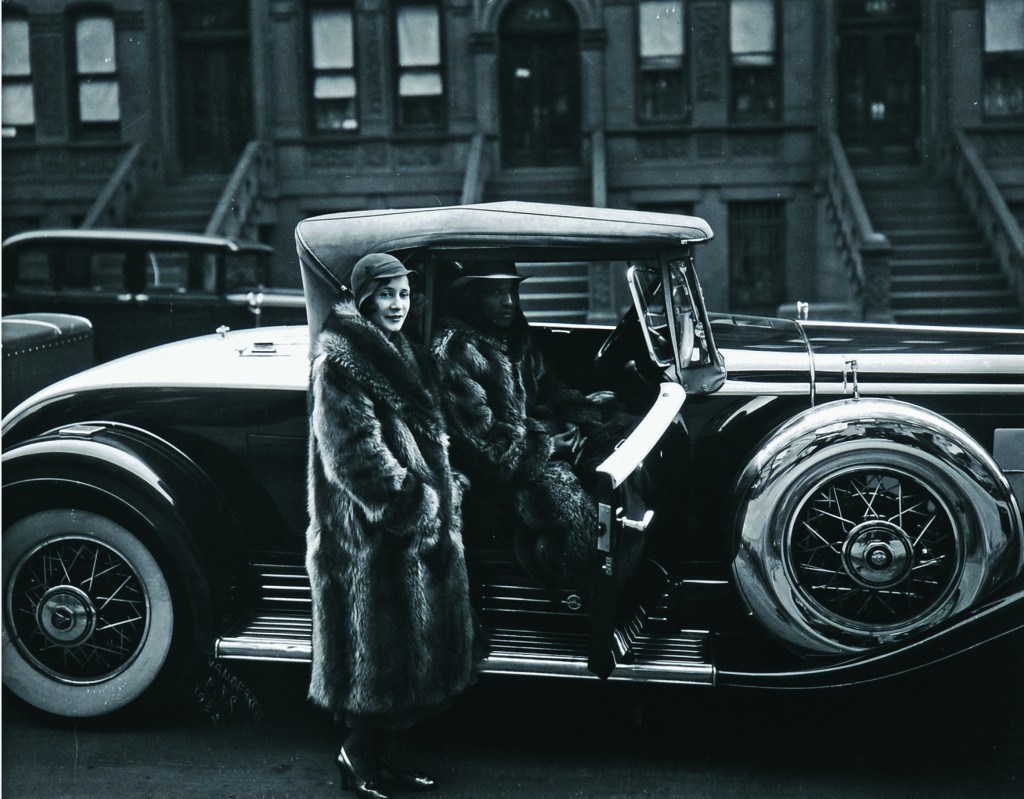 In the late 1880s, both black and white photographers recorded images of black Americans seeking new lives, new identities, new prospects, and new jobs (often in major cities) after the end of slavery…. Photographs made during this period transformed the visual representation of black America, both within the public realm of popular culture and within the private space of the family album. –Deborah Willis

In 1900, sociologist and civil rights activist W.E.B. Du Bois created an exhibition of photographs entitled “The American Negro” for that year’s World’s Fair in Paris. He selected images that showed a refined, educated, and prosperous population of African Americans, thereby confirming and projecting to a wider world the image of this reality of African American achievement and aspiration. The photographs in this exhibition, African American Life and Family, brings that story into the mid 20th century. Dating from the 1880s to the 1960s, many of the works of art are private portraits that would have been proudly displayed in the home, celebrating this rich visual history in the domestic realm of family life. Snapshots, postcards, portraits, and other typically private photographs became “galleries” of and for black Americans, individually and collectively.

Critic bell hooks says the camera “in black life [became] a political instrument, a way to resist misrepresentation as well as a means by which alternative images could be produced. Photography was more fascinating to masses of black folks than other forms of image making because it offered the possibility of immediate intervention.” Film and the camera made possible direct and almost instantaneous records of lived experience.

In addition to vernacular and documentary photography by unidentified artists, the exhibition features work by noted photographer James Van Der Zee, who pictured the growing black middle class in Harlem through the mid-1940s. Photographer Addison Scurlock was a respected portraitist in Washington D. C.; his distinguished portrait of Booker T. Washington is a highlight of the exhibition. Through Charles “Teenie” Harris’ pictures, we feel the energy of a Pittsburgh jazz club from 1945, and Farm Services Administration photographer Marion Post Wolcott’s photograph of a juke joint in Mississippi projects a similar mood of pleasure and entertainment.

The photographs in African American Life and Family celebrate the lives and identities of generations of black Americans.