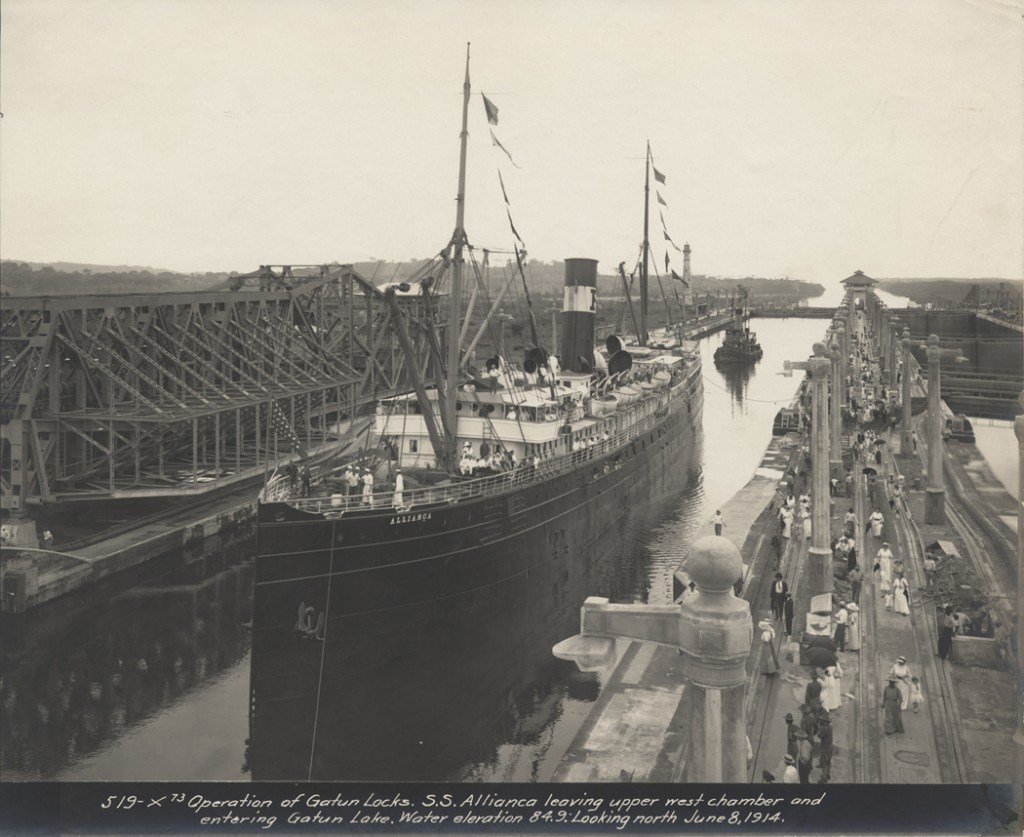 This exhibition of photographs by Ernest “Red” Hallen (1875–1947) commemorates the Panama Canal’s Centennial and focuses on the dramatic changes to the area during its construction. Hallen was born in Georgia and was 32 when he began his life’s work in Panama. In 1907, Hallen was appointed the official photographer by the Isthmian Canal Commission (ICC), the American administration body overseeing the Canal. He produced more than 16,000 images during his 30-year career. The ICC wanted a systematic documentation of the work in Panama, however Hallen’s images are more than mere documents. Until his retirement in 1937, Hallen’s views were the primary means by which Americans and the world experienced the great engineering feat.

The works in this exhibition date from 1904 to 1915. Images of the Culebra Cut (or Gaillard Cut) comprise the bulk of Hallen’s work in the MFA’s holdings. Engineers and workers carved out a valley through the Culebra mountain ridge linking Gatun Lake and the Gulf of Panama, and the Atlantic and Pacific Oceans. In addition to the Culebra Cut, there are also photographs of the construction of the Gatun, Miraflores, and Pedro Miguel locks, which raise and lower ships between the main elevation of the Canal and sea level. Photographs of the tugboat Gatun, the first to traverse the Gatun locks on September 26, 1913, demonstrate the excitement surrounding the complex project.

Hallen did more than document the engineering and construction of the Canal. He also photographed changes taking place in Panama City during this time. Notable examples are two photographs of North Avenue, before and after paving in 1907. He turned his camera to ruins of Old Panama, the first European settlement on the Pacific, founded in 1519, and to Taboga Island, which housed the ICC’s hospital and clubhouse.

This exhibition is the fifth project drawn from the Ludmila Dandrew and Chitranee Drapkin Collection. This generous donation has transformed the MFA’s photography holdings and continues to provide opportunities for exploration and education.