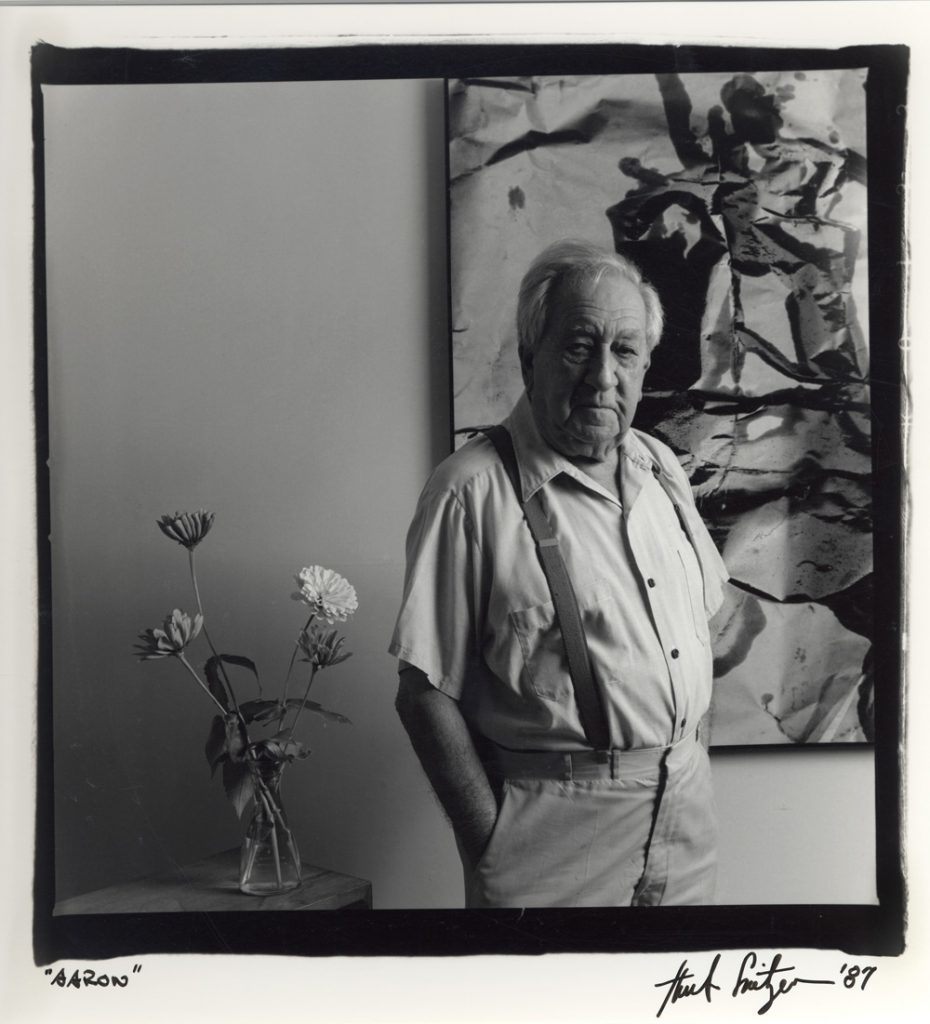 Decade by decade, Snitzer has created striking images of people and places. Jazz musicians and the civil rights movement, in particular, have deeply inspired his work. A Philadelphia native, Snitzer received a B.F.A. in 1957 from the Philadelphia College of Art (now The University of the Arts). His earliest images were of people – children playing on the streets and a  series on the Philadelphia Orchestra, which was his senior thesis. These themes of children and music have continued throughout his career.

Moving to New York City after graduation, Snitzer was an assistant for one of the great portraitists of our time, Arnold Newman. In New York, he also began to frequent the jazz scene for Metronome Magazine, working freelance, then as a photography editor, and finally as an associate editor. He photographed such legends as John Coltrane, Duke Ellington, Nina Simone, and Louis Armstrong.

At the same time, he worked as a photojournalist for magazines like Life, Fortune, and Time, and the New York Herald Tribune. He switched career paths in 1963, following his interest in the Freedom School Movement and the educational theories of A.S. Neill. He co-founded and then directed the Lewis Wadhams School in the Adirondacks for 12 years and earned an M.A. in Education from Goddard College. Still, Snitzer continued to photograph; images from this period include abstractions from the natural world.

Snitzer subsequently worked for the Polaroid Corporation, but returned in earnest to his own photography in the 1980’s. in 1986, Nina Simone asked him to accompany her on a Swiss tour, and he was again immersed in the world that had so captivated him in the late 1950’s and the early 1960’s. He returned to Switzerland and from 1987-1989, photographed the Bern Jazz Festival. He continued to capture jazz greats who played in and around the Northeast and Boston where he was then living.

Although a move to Florida for most means retirement, for Herb Snitzer it meant rededicating himself to his craft and his ideals. He has explored new ways of expressing himself and has captured people from all walks of life, especially those in our community. His 2001-2002 series, “Faces and Voices” of St. Petersburg residents, and his photographs documenting the city’s gay pride parade are among the most memorable. He is a presently engaged in diptychs of images and text that comment on the world around him.

Snitzer is represented in the MFA’s important photography collection. Two of those images–portraits of photographer Aaron Siskind and jazz great Miles Davis–are featured in this exhibition.