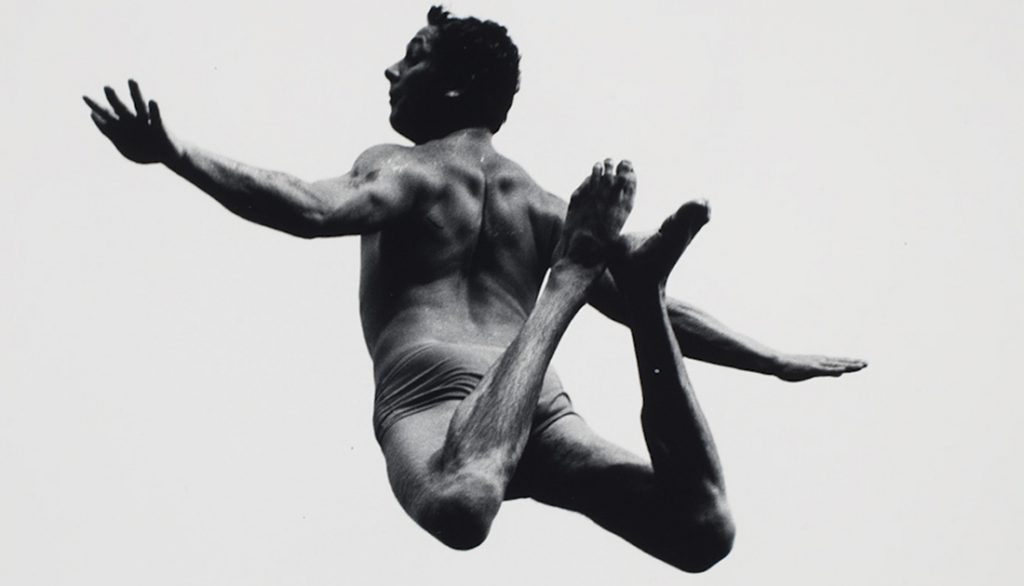 The Miriam F. Acheson Gallery features a new selection of photography from the Museum’s collection every twelve weeks. The December through February installation will feature the spectacular Pleasures and Terrors of Levitation by Aaron Siskind, a recent gift from Dr. Robert L. and Chitranee Drapkin. Also included will be mystical photographs of the cosmos recorded by David Malin through the Anglo-Australian telescope in New South Wales, as well as playful riffs on the flying theme by New Mexican artist Michael Stone.