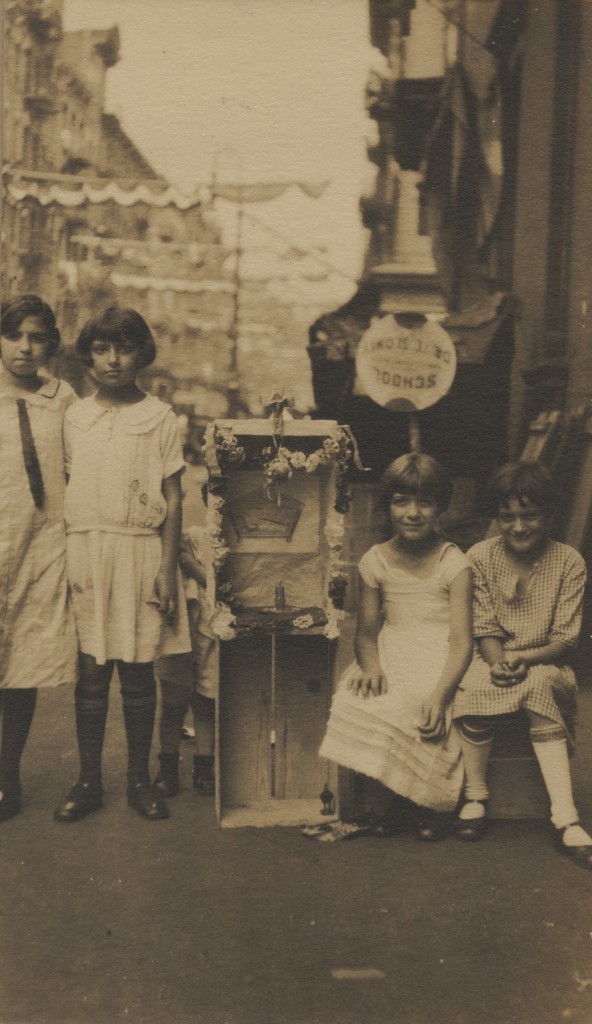 This exhibition explores how nineteenth and twentieth-century photographers responded to cities and towns, presented and preserved their history, and influenced their perception by the public. Among the artists represented are Berenice Abbott, Walker Evans, Aaron Siskind, Weegee, and Garry Winogrand, as well as many unknown photographers from the nineteenth and early twentieth centuries.

The major themes include transportation, commerce, disaster, and community. Photography came of age concurrent with the industrialization of urban areas and became indispensable for recording the rapid resulting changes. Roads, rail, bridges, and waterways are essential to urban life, for example, moving both people and goods. Photographs of disasters, though sometimes controversial, contributed to societal change.

Artist-photographers of the twentieth century brought a fresh perspective. Berenice Abbott pictured the geometry, architecture, and modernism of the city. Aaron Siskind looked eloquently at the lives of African Americans, primarily in Harlem, the resulting photographs reflect his admiration. Garry Winogrand and the city are forever intertwined. His images convey the energy, rhythms, and unpredictability of the street, especially in New York City.

Photographing the City was developed by USF graduate students in a fall seminar taught by visiting Kennedy  scholar Katherine Bussard, Associate Curator of Photography at the Art Institute of Chicago. Half of the classes were taught at the Museum, and many of the images are drawn from The Ludmila Dandrew and Chitranee Drapkin Collection, now numbering more than 14,000 works. The students’ admirable research is now available to the Museum and its audience and has already provided new insights into this important collection.