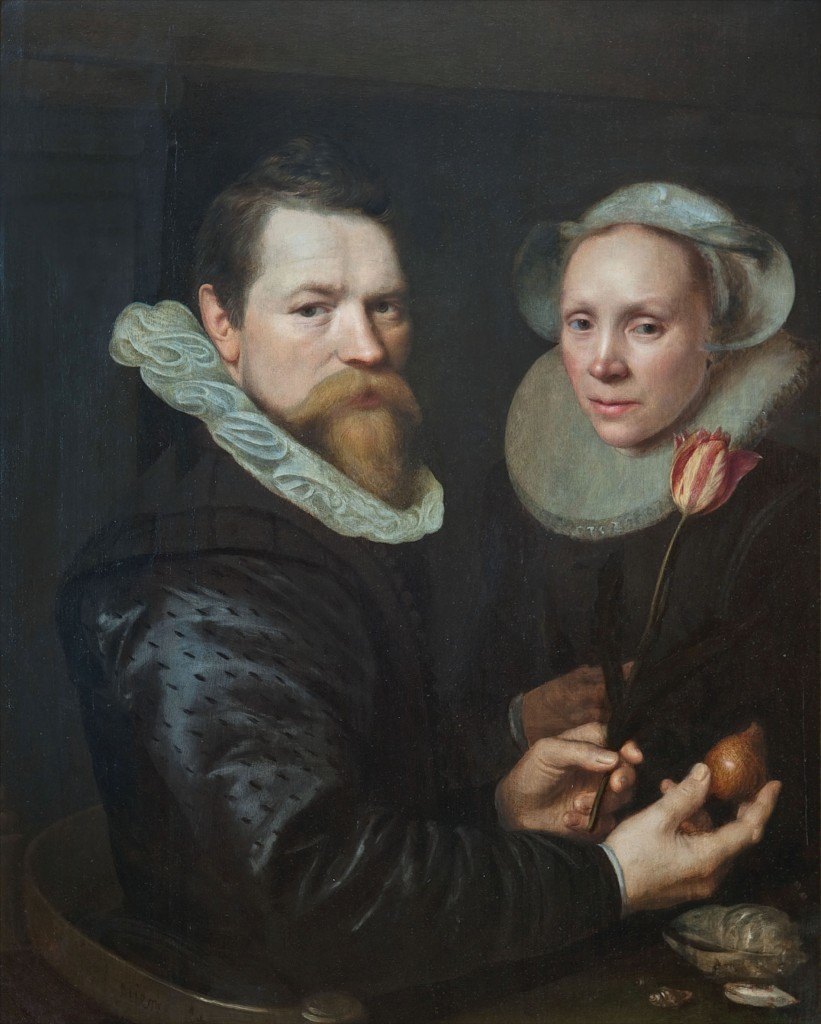 Story and SymbolDutch and Flemish Paintings from the Collection of Dr. Gordon and Adele Gilbert

The more than 30 paintings in this exhibition are striking, but they are also rich in the history of sixteenth and seventeenth-century northern Europe. The works encompass biblical stories, mythological subjects, stunning portraits, scenes from everyday life, seascapes and landscapes, and still lifes.

The Gilberts, who have developed this exceptional collection over more than 30 years, were attracted to these paintings in part because so many explore biblical stories. Abraham Bloemaert’s Cain and Abel (about 1588-1592) is both violent and dramatic. In contrast, Paulus Potter’s God Appearing to Abraham at Sichem (1642) has a rustic, harmonious calm.

These marvelous paintings reveal cultures ascending, becoming more literate and interested in the arts, trying to establish a new Eden. The Gilberts once wrote: “It was fascinating to see the attitudes, values, and ideals of that society come alive to us through this medium.”

The religious paintings also capture beliefs in transition—from the Roman Catholic tradition to the Protestant Reformation. The New Testament scenes range from a Madonna and Child (about 1530) to Leonaert Bramer’s Christ Among the Doctors.

A number of the works celebrate the common pleasures of life—eating and drinking, sensuality, even the sheer beauty of objects. A warning, however, usually arises, telling us that these delights are transitory, just like life itself.

This collection has been a labor of love, a tribute to an extraordinary partnership. The Gilberts have shared in studying the works and the cultures that inspired them, as well as in selecting those to acquire. The MFA is deeply appreciative to them both for making this exhibition possible.