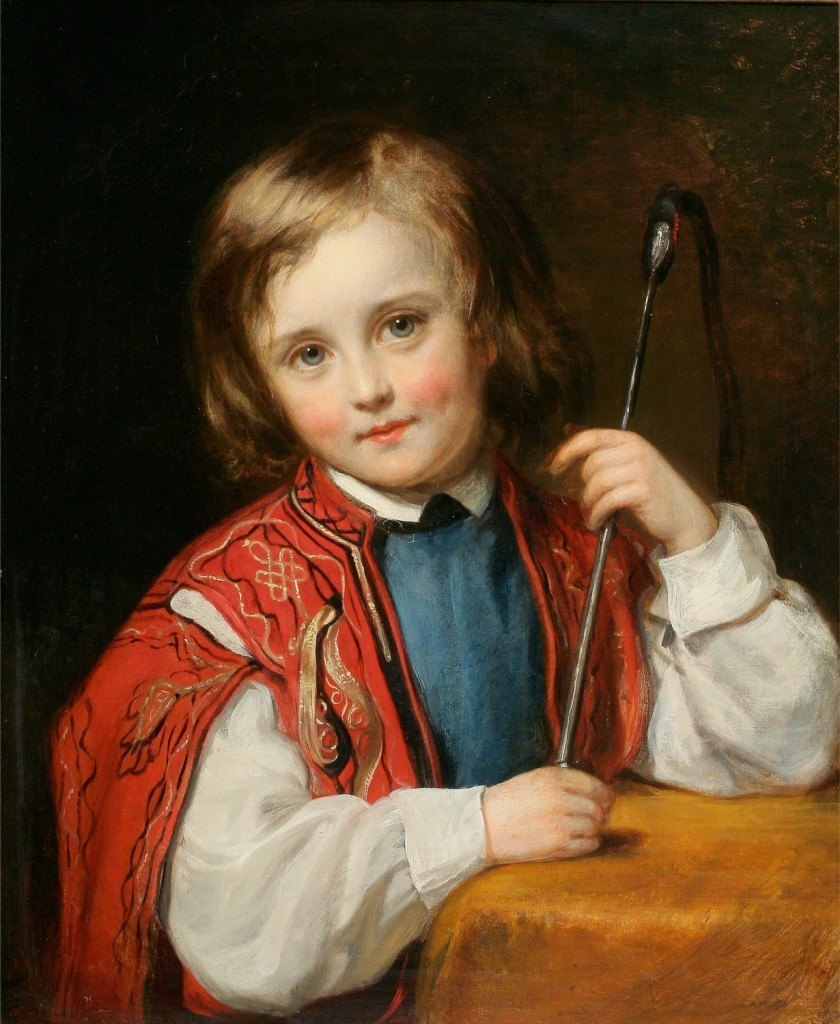 The revolt of the Greeks against the Turkish Ottoman Empire (1821–30) was a popular theme for Romantic artists, such as Delacroix, and authors like Chateaubriand and Victor Hugo. It also started a fashion trend, as seen here.