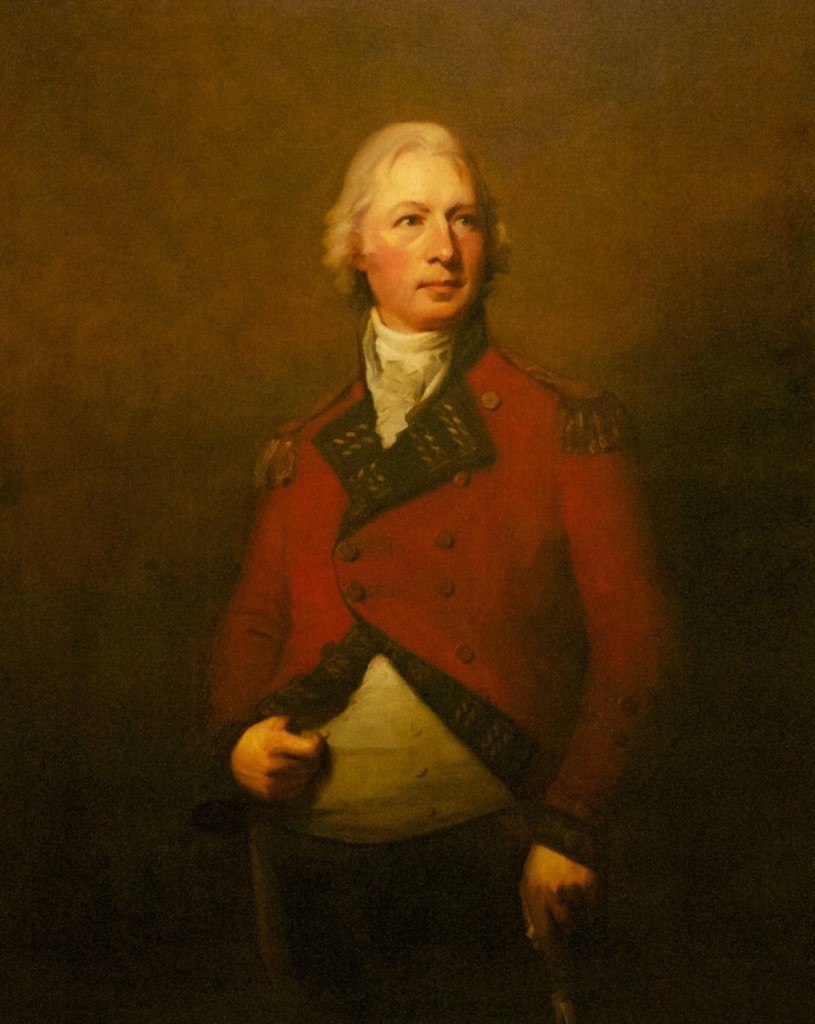 Known as the Scottish “Reynolds,” Raeburn enjoyed a flourishing career in portraiture. His more than 700 portraits captured the likenesses of leading figures and prominent people of Scotland in a bold and direct style. Also Scottish like the artist who depicted him, Campbell fought in the American colonies and was with General Burgoyne when he surrendered at Saratoga.