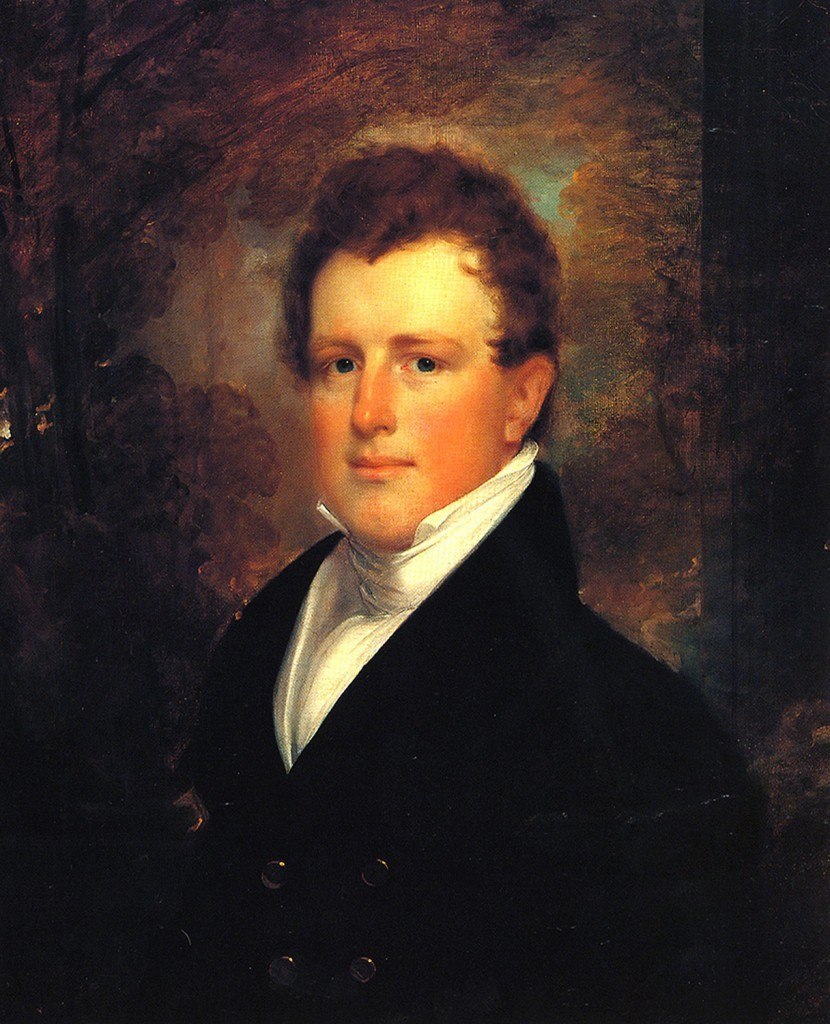 Jarvis was the nephew and namesake of the founder of Methodism, John Wesley. Born in England, he served an apprenticeship with David Savage, a Philadelphia engraver, and later joined Joseph Wood in New York, making silhouettes and miniatures. Self-taught as a portraitist, he became one of New York’s most popular painters. He often traveled to execute commissions in Baltimore, Charleston, and New Orleans, where General Andrew Jackson was one of his sitters. It was also in New Orleans that he painted the young and debonair Persifor Smith. Smith, who was to become adjutant-general of Louisiana, served with distinction in Florida during the Seminole War (1836–42). In 1846 he commanded a brigade during the war with Mexico and was later appointed the first governor of Vera Cruz.