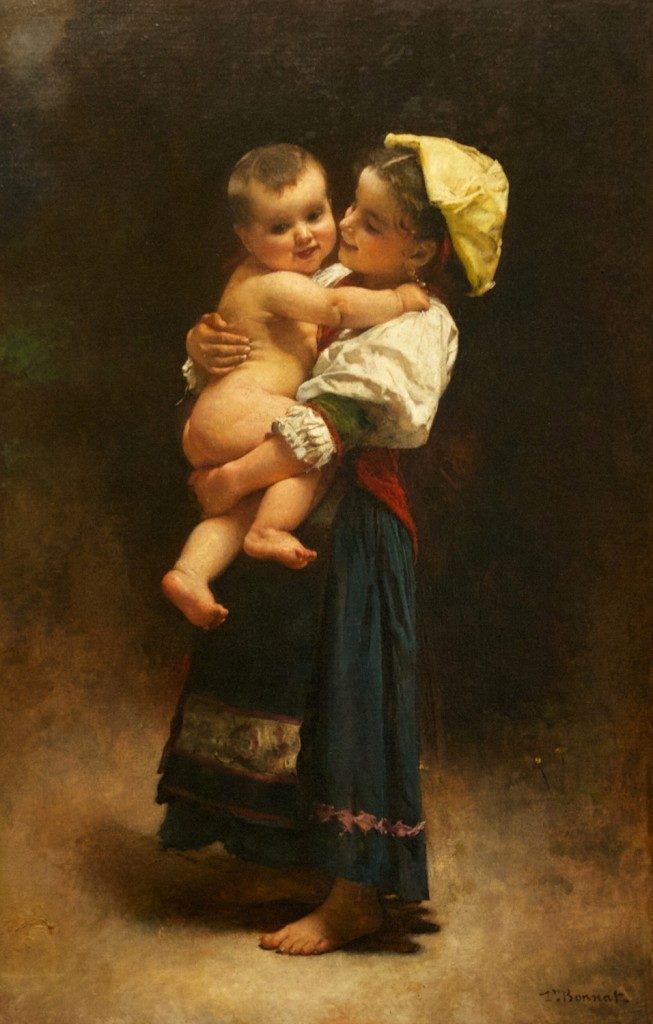 An important painter and teacher, Bonnat studied art in Madrid from 1846 to 1853, which greatly influenced his style. He started his career by emulating 17th-century painting, especially religious subjects, but later abandoned it for portraiture. His work has a widely expressive range. His highly realistic technique also reflects his use of photographs as studies, although his portraits tend to flatter his sitters. Bonnat ran an active studio for more than thirty years and instructed such important 19th-century artists as Thomas Eakins and Toulouse-Lautrec. In the 1880s he also began collecting works of the Old Masters.