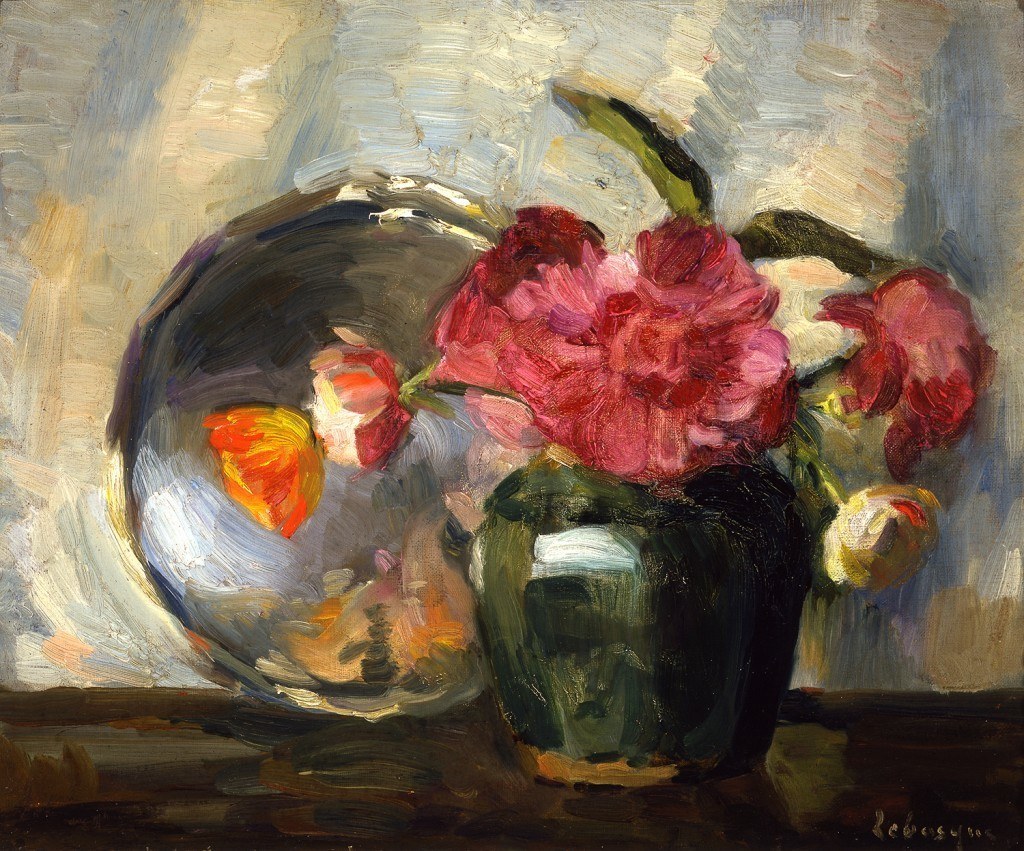 Gift of Ellen Davis Esteva in memory of Mr. and Mrs. Morgan Davis

Lebasque trained with Léon Bonnat at the Ecole des Beaux-Arts beginning in 1885 but later departed from the academic mode. He met neo-impressionists painters Signac and Luce, and was also inspired by the work of the Impressionist Camille Pissarro. He made a living designing tapestries, theatre decorations, and pottery, while pursuing his own painting. Women, children, and flowers were an enduring source of subject matter. Lebasque moved permanently to the south of France in 1924. The critic Paul Vitry stated that Lebasque’s gift was “to paint in light and joy, spontaneously, lightly and without apparent effort.”