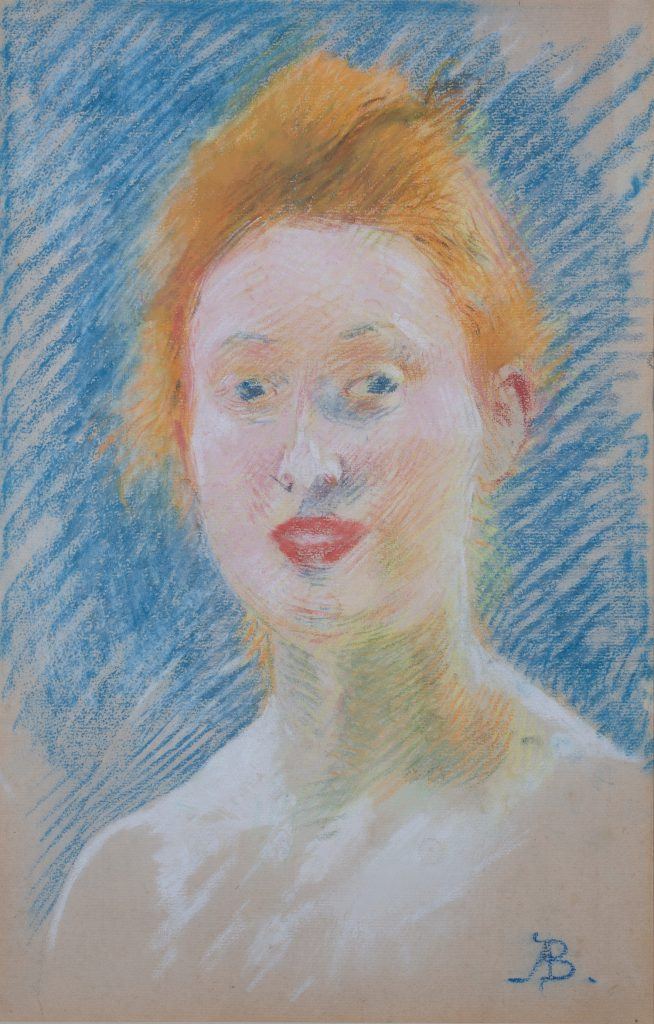 Study of a Woman’s Face

Paul-Albert Besnard (1849-1934) was a successful and important painter, printmaker, and pastelist who was initially part of the French Academic school, but was also influenced by the Impressionists. He was a student of Alexandre Cabanel (1823-1889), one of the champions of traditional, classical art. Besnard won the prix de Rome in 1874 and was among the founders of the Société Nationale in 1890.