Parrish Lecture Series Presents: Behind The Seams with Laela French 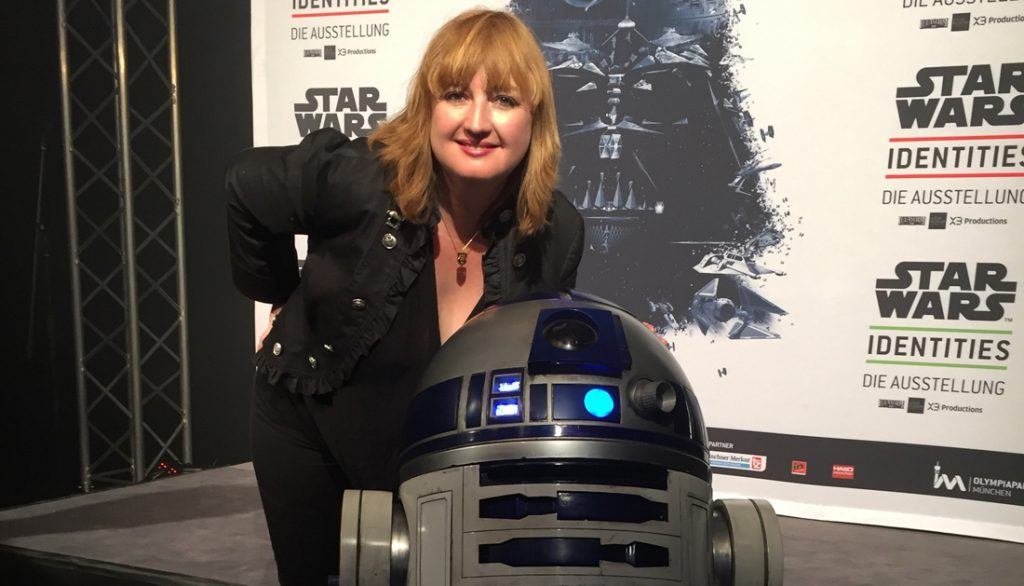 Explore the artistry of the world’s most recognized cinematic costumes. Join Laela French, the Director of the Archives for the Lucas Museum of Narrative Art, and MFA’s Curator of Contemporary Art Katherine Pill, in a conversation that takes us into the Star Wars™ universe. Laela French will discuss her role in preserving the costumes, props, models and more for Star Wars. The discussion will take attendees on a behind-the-scenes journey inside the creative process for Star Wars by showing how designers developed the iconic characters. The event is part of Star Wars and The Power of Costume exhibition, now on view at the Museum.

Laela French has been overseeing the Star Wars collections since June 2001. In the past 17 years, she worked closely with the Star Wars and Indiana Jones production teams to collect and preserve the costumes, props, models and artworks used in the making of the Star Wars prequel films and the fourth Indiana Jones film. She manages a collection of more than 200,000 objects, housed in over 100,000 square feet of storage space.  In addition, French has both curated and managed over 60 Star Wars exhibition installations in the United States and worldwide at the world’s finest art and science museums.

FREE with General Admission which is $5 after 5pm on Thursdays.