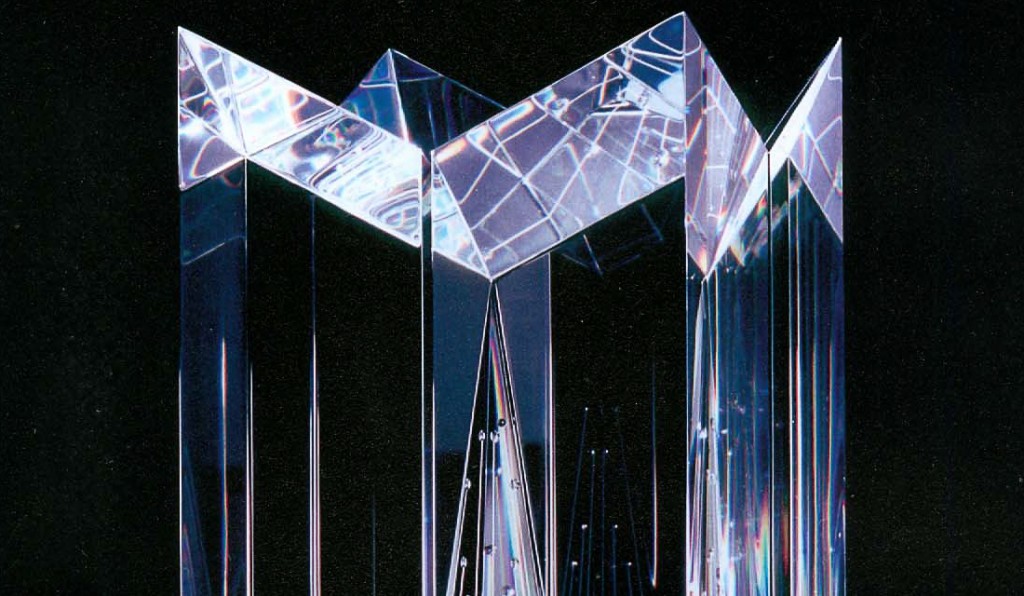 Eric Hilton has been a consulting artist/designer with Steuben for more than 40 years. He will share stories from this association and focus specifically on some of the most important pieces he has designed. Innerland (1980), now in the collection of the Corning Museum of Glass in New York, has been called “one of Steuben’s greatest achievements.” Creation (1990), commissioned by the Suntory Corporation in Japan, is one of the largest glass sculptures ever produced by Steuben. His abstract Seeds of Enlightenment (2000) commemorates the life of Dr. Martin Luther King Jr. and was commissioned by the State of New York for the capitol in Albany.

He has created glass sculptures for Cornell University, Queens College, and the World Golf Hall of Fame in St. Augustine, Florida, among many other venues. His works have been included in exhibitions at The Metropolitan Museum of Art in New York; the Corning Museum of Glass; the Museum of Contemporary Art, Chicago; the Virginia Museum of Fine Arts in Richmond;the Musée des Arts decoratifs in Paris, and the Osaka World Exposition in Japan.

He holds both his BFA and MFA from the Edinburgh College of Art and has received a National Endowment for the Arts Fellowship and an NEA Grant for Architectural Research.

The decorative arts—fine furniture, jewelry, ceramics, and glass—are all around us and in the Museum. FODA expands understanding of their variety and beauty. Plus, you will make new friends at the meetings. Annual dues are $20 in addition to Museum membership.

FODA programs are held on the second Tuesday of the month at 2 pm during season. Non-FODA members can attend for $5, plus MFA admission. Carolyn Nygren is the volunteer coordinator.