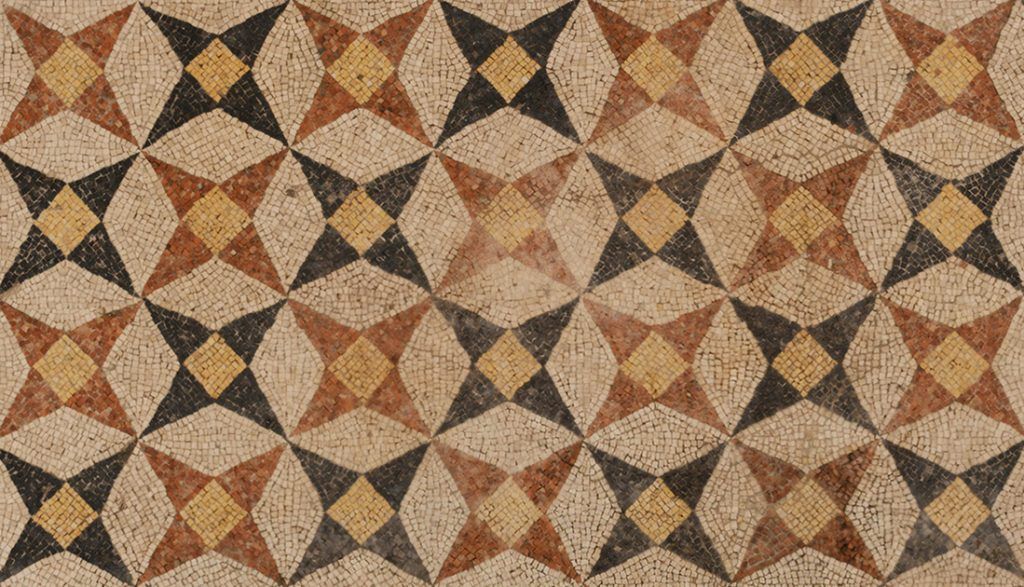 Antioch ReclaimedAncient Mosaics at the MFA

In 1964, a year before it opened to the public, the Museum of Fine Arts, St. Petersburg acquired five mosaic pavements from ancient Antioch in a purchase from Princeton University. These works were the first shipment of art received by the new museum, signaling that the MFA’s founders would be creating a comprehensive permanent collection.

Antioch Reclaimed: Ancient Mosaics at the MFA will feature these recently cleaned and conserved mosaics, which date from the 2nd to the 5th centuries AD. They will be combined with other major works excavated at Antioch to present a vivid picture of the sophistication and prosperity of this great Greco-Roman city, and the elegant private homes in its suburbs. Founded by one of Alexander the Great’s generals, Seleukos I, in c. 300 BC, it became the capital of the Roman province of Syria after 64 BC. For centuries, Antioch accommodated a unique fusion of ethnicities, languages, and cultures, and played a fundamental role in ushering in Christianity as the dominant religion of the Roman Empire.

In collaboration with Princeton University, the exhibition will open with the riveting story of the famed Antioch excavation of 1932–1939, which concluded with a partage agreement and the transfer of a great number of the mosaics to museums and public institutions in North America and Europe. This story will be illustrated with historic photographs, excavation logs, and dig notebooks, as well as with rare film footage of the actual excavations. None of this material has been featured before in an art exhibition, providing us with a rare glimpse of the 1930s archaeological adventures that illuminated one of the great cities of the ancient world.

Made possible by Marianne and Mark Mahaffey and Penny and Jeff Vinik with contributing support from City of St. Petersburg, and the State of Florida Division of Cultural Affairs, The Florida Council on Arts and Culture, and Friends of Antioch.