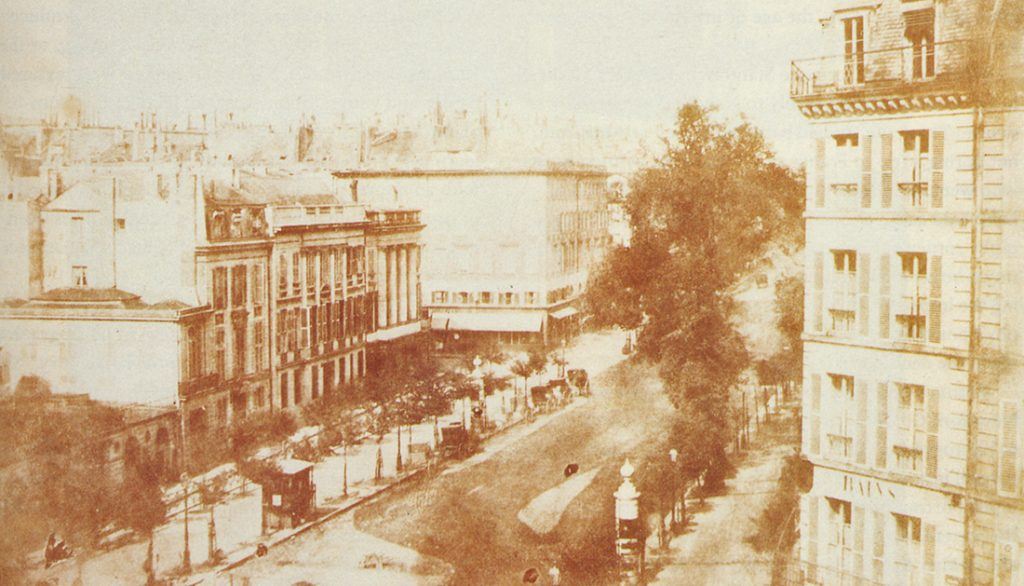 The invention of photography was driven by the twin desires to create a permanent image and to reproduce that image endlessly. This exhibition celebrates the chemistry and artistry behind the development of this medium, and explores how these goals informed the earliest years of photography, and then later inspired the Pictorialism movement. Copper, Silver, Salt, Ink includes rare and early salt prints and daguerreotypes from the 1840s and 1850s by William Henry Fox Talbot, Antoine François Jean Claudet, Maxime Du Camp, Hill and Adamson, and Southworth and Hawes. The exhibition also features masterpieces of Pictorialism, the first movement to explore the artistic possibilities of photogravures in the late 1800s, and the works of contemporary artists reinvigorating this older process. Copper, Silver, Salt, Ink is drawn from the MFA’s holdings of over 13,000 photographs—which is the largest in the region—and also features exceptional loans from the collection of Robert and Chitranee Drapkin.

The exhibition features examples of early photographs dating to the late 1830s, which are called daguerreotypes. Made on copper plates coated with silver, and capturing beautifully detailed likenesses, these were unique objects that could not be reproduced. Copper, Silver, Salt, Ink also includes calotypes, made at about the same time by William Henry Fox Talbot (English, 1800–1877). This photographic technique used paper negatives and salt-based processing to produce multiple prints from a single image. However, they were less detailed than the daguerreotypes and tended to fade—a problem Talbot tried to solve for the remainder of his life. In 1879, two years after Talbot’s death, painter Karl Klíc (Czech, 1841–1926) patented the photogravure, officially called the Talbot-Klíc process. This recombined the chemistry of early photographic processes (copper and silver with ink) to make beautifully toned, successfully reproducible prints. Photogravures were crucial to the rise of Pictorialism, a movement originating in the late 1800s in which artists creatively manipulated photographs to heighten mood and emotion. Photogravures allowed for rich tonal contrasts and velvety shadows, and were key in establishing photography as a fine art form in the early 1900s. Alfred Steiglitz (1864–1946) illustrated his journal Camera Work with photogravures, and numerous artists experimented with the medium. Photogravures are still made today, and the exhibition will include at least one example of a contemporary work in this medium.

Copper, Silver, Salt, Ink offers a remarkable opportunity to examine the very aspects of the medium that still drive photography’s power today —likeness and reproducibility— by considering how these chemicals were crucial to the development of the medium. It is also a wonderful chance to explore the poignant beauty of early and extraordinary photographs made in the first decades of its exciting development.