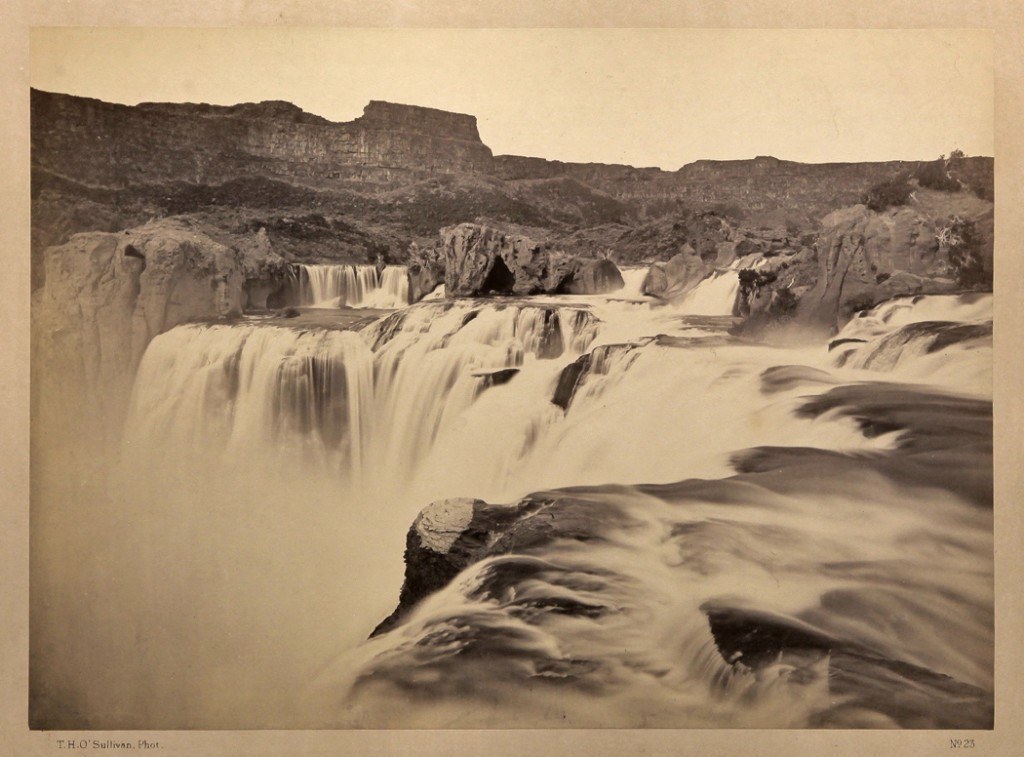 Five Decades of Photography at the MFA, Featuring the Dandrew-Drapkin Collection

The MFA continues its 50th anniversary celebration with this expansive survey of photography. The collection has grown to approximately 17,000 images, making it the largest and one of the most respected in the Southeast. More than 150 works will be on view in this exhibition, curated by Hazel and William Hough Chief Curator Jennifer Hardin, who has worked tirelessly to enhance these holdings.

The images extend from the formative days of the medium to the early twenty-first century. They encompass fine art, photojournalism, portraits, breathtaking landscapes, and recent experimentation. It reveals why photography is one of our most vibrant and popular art forms.

With the support of Museum Founder Margaret Acheson Stuart, former curator and assistant director Alan DuBois, who held an MFA in photography from Indiana University, began forming the collection in the late 1960s and early 1970s. At that time, most museums did not even consider photography an art form worthy of being collected.

Greatly interested in the medium, Carol Upham contacted DuBois and became the MFA’s founding president of the Friends of Photography and later President of the Board. Over the years, she has donated some of the Museum’s most significant photographs. Similarly,

Dr. Robert L. and Chitranee Drapkin have played an historic role in the transformation of this collection. William Knight Zewadski, the Terry P. Loebel Family, and others have also contributed impressive images.

The collection took a giant step forward with the recent gifts of approximately 15,000 images from the Drapkins and Ludmila and Bruce Dandrew. This exceptional resource is rich in imagery by unknown or itinerant photographers, Americana and vernacular works, photojournalism, portraiture, and landscape. It captures great events in world history, as well as the everyday. The Dandrew-Drapkin Collection contains almost all known photographic media, from salt prints and daguerreotypes of the 1840s and 1850s to gelatin silver prints from the mid-twentieth century.

Five Decades of Photography will take visitors on an unforgettable journey through history and around the globe, with many of the most gifted photographers in the history of the art form as their guide. This is a crowning achievement of the Museum and of the discerning donors who strove for excellence. It is an incredible anniversary gift to the community.