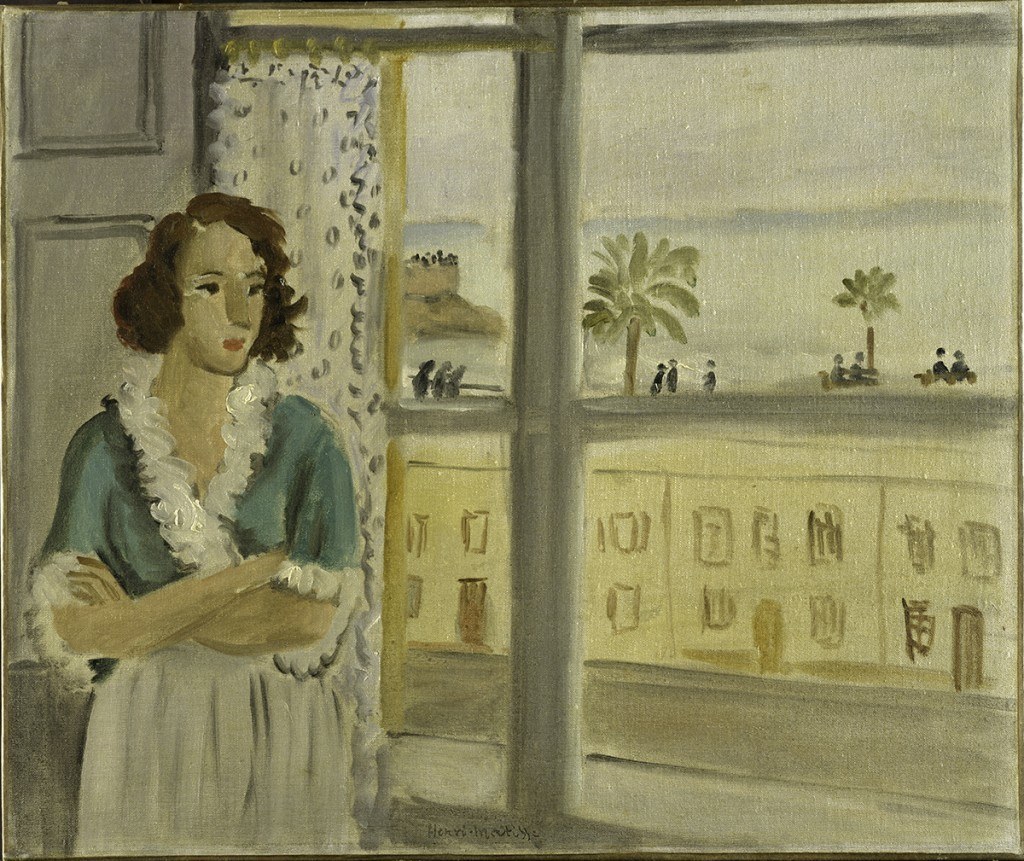 Monet to MatisseOn the French Coast

Above: Henri Matisse, Girl by a Window, Oil on canvas, Gift of Alice Albright Arlen, in honor of her mother, Josephine Patterson Albright, 1994, The Metropolitan Museum of Art, New York

In honor of its 50th Anniversary celebrations, the Museum of Fine Arts is organizing Monet to Matisse—On the French Coast. Drawn from public and private collections in North America and Europe, this exciting project explores and compares for the first time ever Impressionist and Modernist visions of the Atlantic and Mediterranean Coasts of France. Both geographic locales fundamentally inspired many important European painters, including Eugène Boudin, Claude Monet, Pierre-Auguste Renoir, Henri Matisse, Paul Signac, Raoul and Jean Dufy, and Pablo Picasso. This would be the first time that most of these works will have been seen in Florida or in the Southeastern United States. Monet to Matisse inaugurates a year-long focus on our institution and its mission to present artistic excellence, educate the public, and connect with our community and visitors.

Monet to Matisse explores nature and leisure, harbors and working ports, as well as the geographic specificity and artistic allure of the coasts. Personal artists’ interests will be considered, as will local appeal and developments in transportation that made certain areas accessible to urban populations. Just as Florida’s coasts are famed destinations of respite and inspiration, France’s twin coasts play a similar role. This exhibition is also inspired by our permanent collection’s focus on French art. Different art movements—Impressionism, Fauvism, and other modernist tendencies—will provide a framework for the show.

Monet to Matisse is guest curated by Dr. Kenneth Wayne, formerly of the Portland Museum of Art (Maine) and the Albright-Knox Art Gallery, working with Jennifer Hardin, the Hazel and William Hough Chief Curator of the MFA. With its added Atlantic component, this exhibition extends Dr. Wayne’s research as presented in his 1998 Impressions of the Riviera: Monet, Renoir, Matisse, and their Contemporaries at Portland, and augments Jennifer Hardin’s work with the late John House, Monet’s London: Artistic Reflections on the Thames, organized by the Museum in 2005.