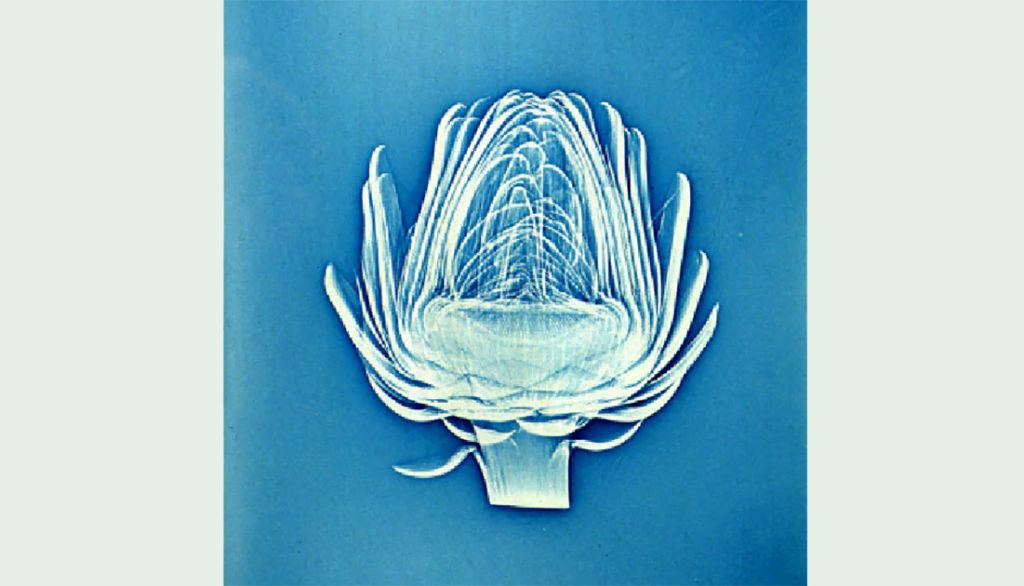 More Than RetroArt Photography of the 1970s

The 1970s witnessed a dramatic shift from photojournalism, the dominant occupation of photographers since the 1930s, to art photography in the United States. More Than Retro: Art Photography of the 1970s celebrates and explores that remarkable change, revealing 1970s artistic trends including the snapshot aesthetic, the rebellion against purism, image manipulation, and social landscapes. This exhibition features both famous and lesser-known artists, and includes works by Andy Warhol (1928–1987), Garry Winogrand (1928–1984), Dianora Niccolini (b. 1936), Stephen Shore (b. 1947), and Jerry Uelsmann (b. 1934).

The shift from photojournalism to art photography was due to a variety of factors, including the rising cost of ink and paper, which effectively put an end to weekly picture magazines such as Life and Look. In addition, students were graduating with advanced degrees in photography, while simultaneously museums, galleries, and critics were giving greater attention to art photography. Likewise, the field was impacted by the growing influence of the Society for Photographic Education (1962) and the Visual Studies Workshop (1969), both founded by Nathan Lyons (1930–2016) at the George Eastman House—the world’s oldest museum devoted to photography. New approaches, such as the highly influential 1966 book The Photographer’s Eye by John Szarkowski (1925–2007), explored issues related to seeing and making photographs. Indeed, art photographers from the 1970s were largely preoccupied with the self-referential image, one that acknowledged and was ironically aware of the history of photography.

More Than Retro: Art Photography of the 1970s is drawn mainly from the museum’s collection. It particularly reflects our indebtedness and profound gratitude to Carol Upham (1934–2020), museum board member, gallerist, connoisseur, donor, and photographer. Throughout her long relationship with the MFA, St. Petersburg, she was extremely interested in contemporary photography, and many of her gifts are featured in this exhibition.

This exhibition is dedicated to Carol Ann Curotto Upham

Made possible in part by the City of St. Petersburg, Office of Cultural Affairs