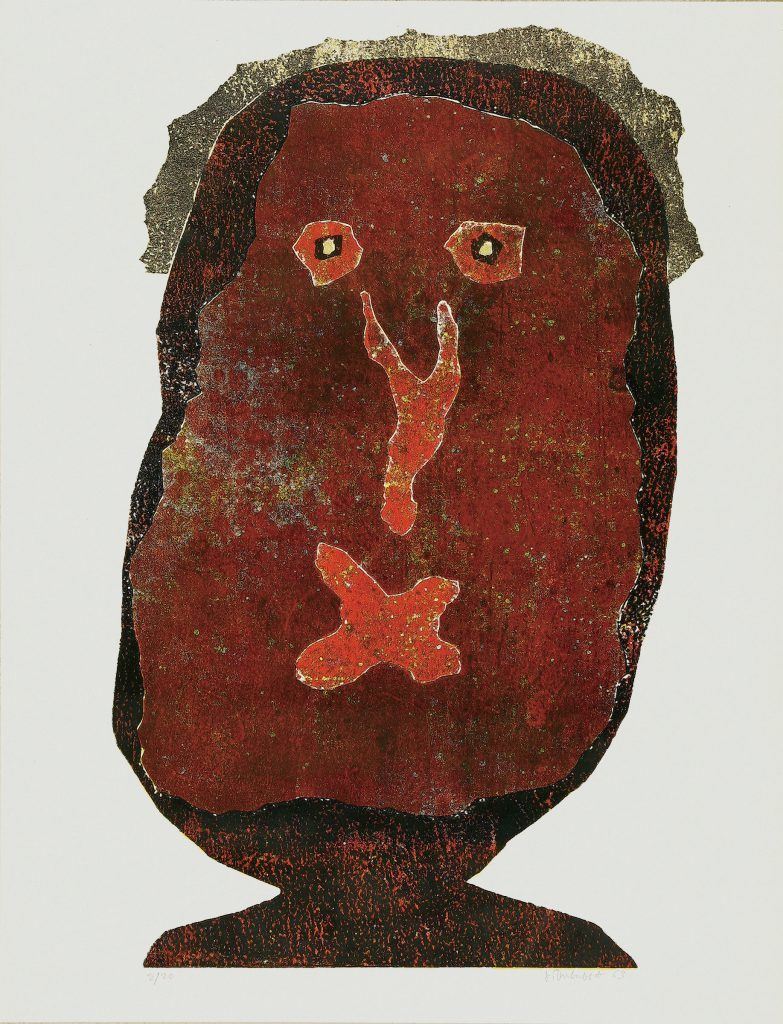 Jean Dubuffet (French, 1901-1985) is considered one of the most innovative artists of his time and is represented in major museums around the world. He found inspiration in the ordinary and the natural, and the artwork of children and the mentally ill captured his attention and imagination at a young age. Dubuffet adopted a simple, organic style that possessed a sense of savagery, and it became known as art brut, or raw art.

Made possible through the generosity of a longtime Museum friend, this intimate exhibition of nine choice works, from the 1940s – 1970s, marks the first time the Museum has presented an installation of Dubuffet’s work.