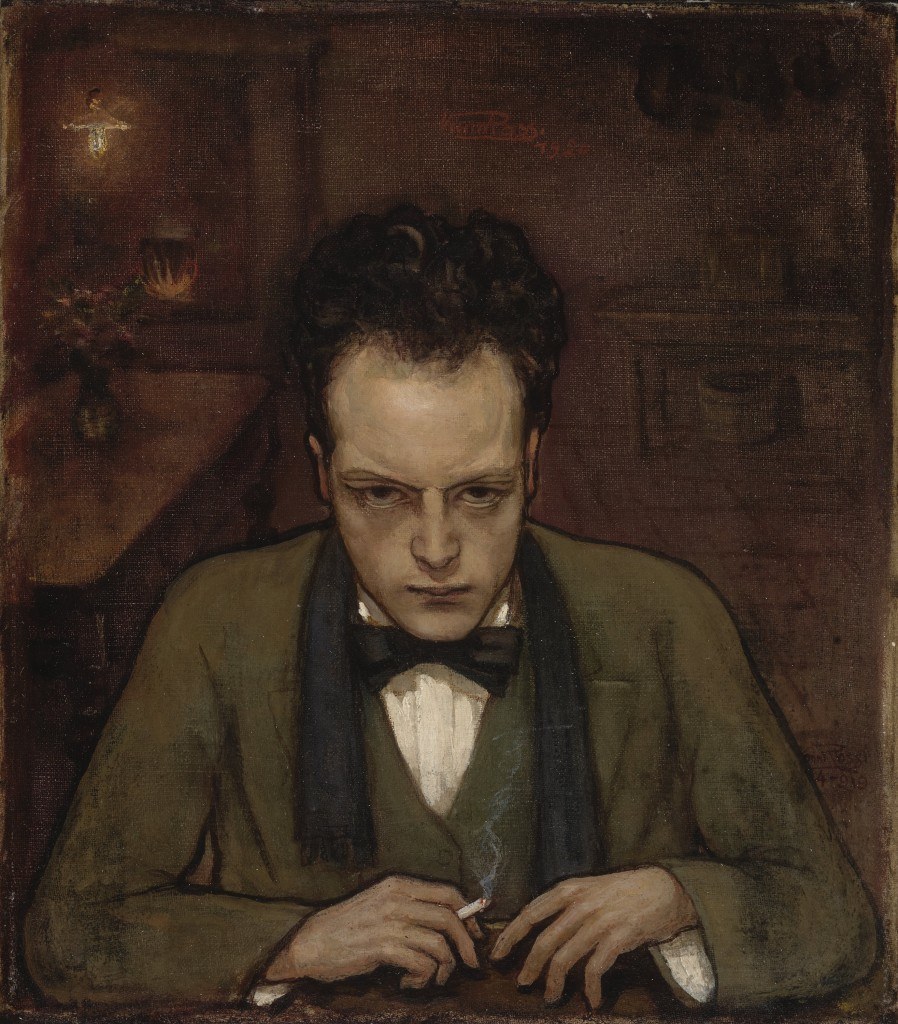 Contemplating Character explores the evolution of portraiture from the late eighteenth century to the contemporary, reflecting the many styles and movements during this wide expanse of time. The 150 works encompass artist self-portraits by the likes of Gustave Dore, Adolf von Menzel, Edouard Vuillard, Dora Maar (one of Pablo Picasso’s partners), and even Alfred Hitchcock (a line drawing of his famous profile). Others include portraits of other artists, family members and friends, and famous people, among them a rare, early profile of George Washington and another of author Oscar Wilde.

The collection focuses on rare portraits, many capturing the deeper personality of the subjects. Lucian Freud, for example, is known for his penetrating portraits, and there are even two drawings by the legendary cartoon artist R. Crumb. The exhibition also complements the MFA’s own distinguished holdings of portrait paintings and sculpture.

Robert Flynn Johnson, Curator Emeritus of the Achenbach Foundation for Graphic Arts, Fine Arts Museums of San Francisco, developed the show from his personal collection. He has written: “Every drawing in this exhibition has moved me deeply in some human way, and it is both my conviction and hope that individuals who view this exhibition will make a similar connection and feel the presence of the personalities who have been drawn and painted over the last two centuries.” An illustrated catalogue, with an essay by Mr. Johnson, will accompany Contemplating Character.