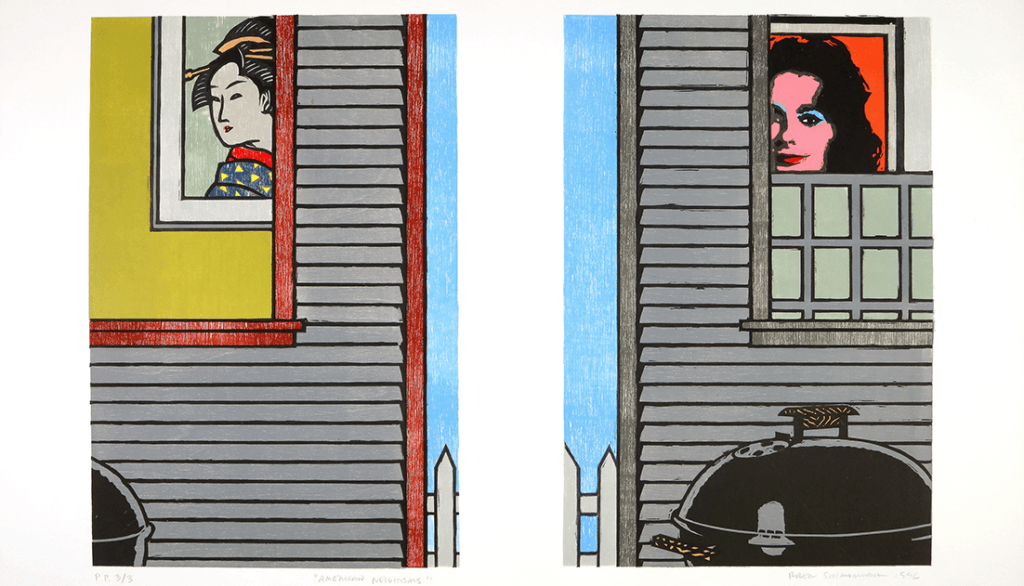 Borrow and StealAppropriation from the Collection

Appropriation art interrogates the ideas of originality and authorship. This multimedia exhibition draws from the MFA collection to look at a variety of modes of contemporary appropriation, with a particular focus on its uses as a feminist takeover of the historically male-dominated art world, as well as in addressing racist histories.

Anchored by Sherrie Levine’s After Degas (1987), this exhibition traces the art historical lineage of appropriation art. A member of the Pictures generation, Levine was featured in the groundbreaking exhibition Pictures in 1977, curated by Douglas Crimp at Artists Space in New York City. The artists included in that exhibition were each interested in the unauthorized use of mass media imagery, a practice that was to become defined as appropriation. The title references the ambiguity of images, as well as the lack of medium specificity that became a defining part of postmodern artist practice.

Borrow and Steal: Appropriation from the Collection is made possible by Gobioff Foundation.