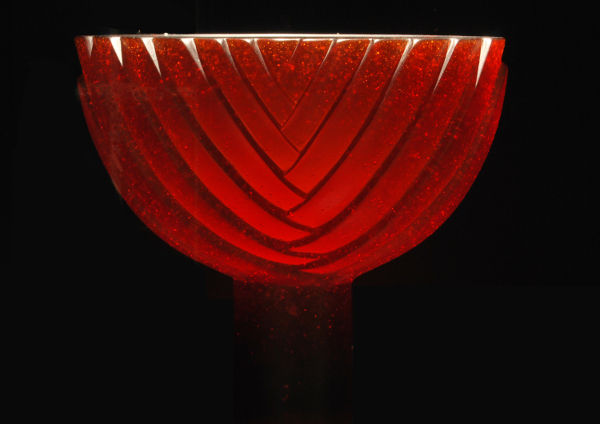 Gift of Janet and Robert Stoffels in honor of the Museum’s 50th Anniversary and in honor of Dr. Jennifer Hardin

Robinson worked in other glass processes but began to focus on casting in 1989. She has developed alternative methods for this process. Her abstracted natural forms recall the approach of noted Australian glass artists Belfrage and Curtis, taking inspiration from the sights and scents of the bush in New Zealand. Robinson has also taught in the United States at both Pilchuck and Corning.

Florida’s West Coast has become a major center for glass art in recent years. As part of the MFA’s glass collection, Robinson’s work is an important piece for both study and inspiration for our community.

More works of art in the category: Oceania

0 works of art See all